MENU
Get the latest 75th Anniversary Gear at Spitsgear.com
August 7, 2012

Both players were drafted in the 2012 OHL Priority Selection.

“We welcome both these young men to the Spitfire organization,” Rychel said. “They both have a bright future with our club.”

Both will be on the ice when training camp begins on August 28th. 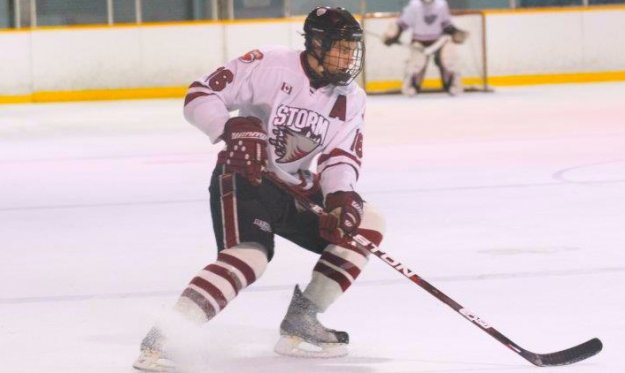