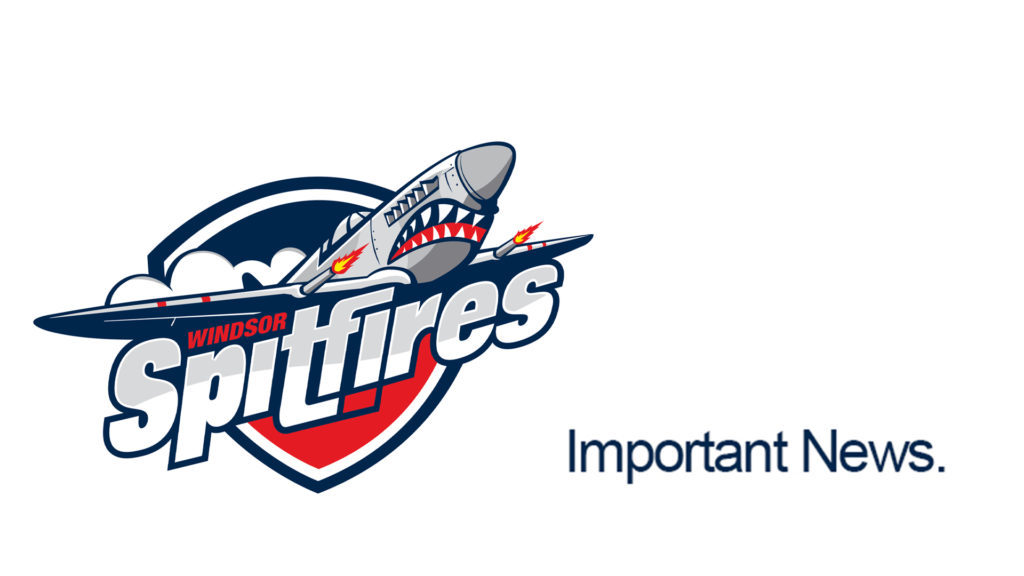 “We’re excited to add Cristiano to our lineup,” Rychel said. With limited draft picks, we need to find and sign quality players. We like his intensity and ability around the net. He’s a gritty player that has demonstrated the ability to finish at the Tier II level. We look forward to him doing the same with the Windsor Spitfires.”

DiGiacinto will be in the lineup Thursday night, when the Spitfires host the Guelph Storm. 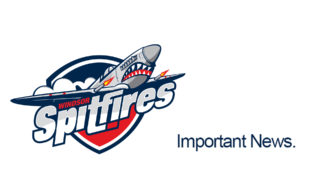 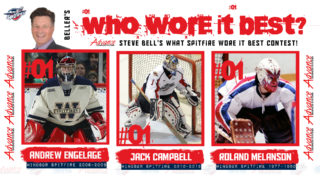 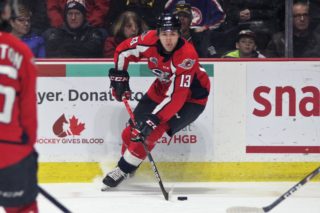 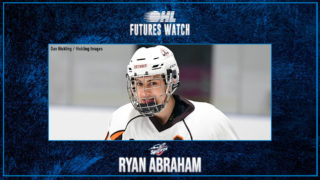