“We’re very happy to get a young player of Logan’s caliber,” Rychel said. “He is a kid with unlimited potential, with good size, a lot of skill and a high hockey IQ. This is an exciting day for the organization and our fans. A player like Logan is hard to find.”

Jeff Brown played 747 NHL games and is also a former teammate of Rychel’s with the Sudbury Wolves. The two played together 30 years ago during the 1984-85 season. 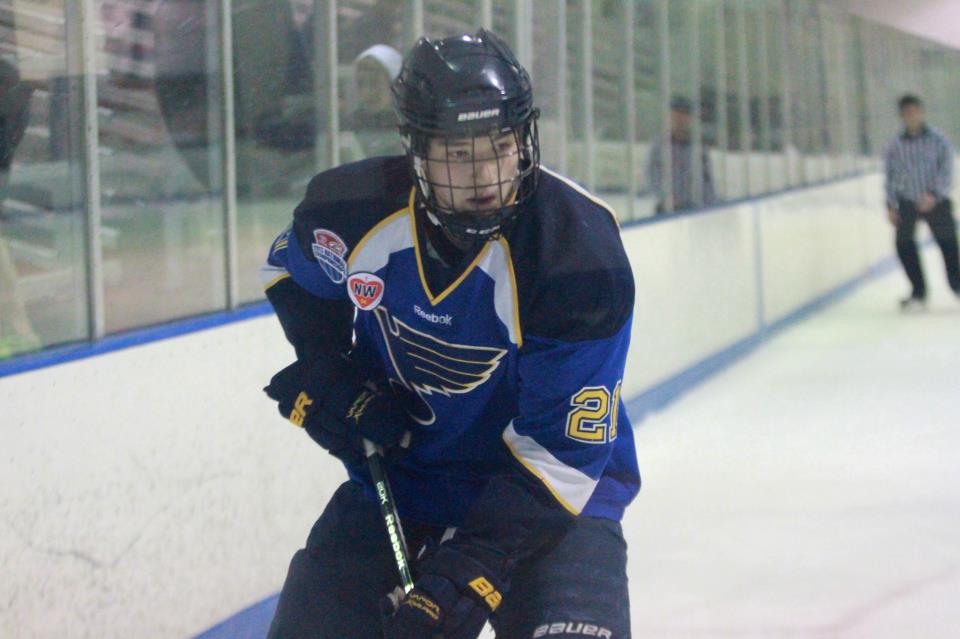 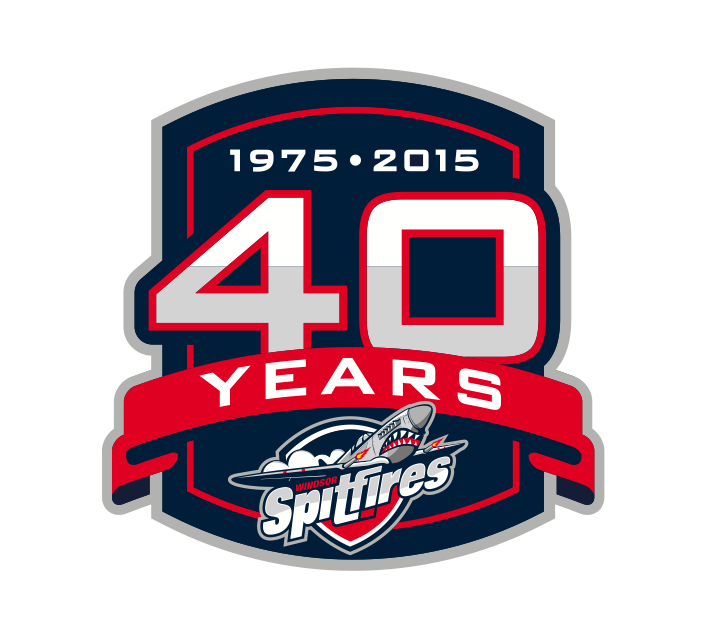