In addition, Chris Marchese and Slater Doggett have been tabbed as assistant captains, while Trevor Murphy (home) and Cristiano DiGiacinto (away) will rotate wearing an ‘A’.

Murphy and DiGiacinto will flip roles, as jerseys worn during home and away games change as of January 1st.

“Patrick is a drafted pro, and a guy that has come a long way both on and off the ice,” Boughner said. “It was pretty unanimous decision. Right from the beginning, coming into training camp, we had our eye on Sandy as a guy that might be our captain. After 15 games, the way he’s handled himself, has been impressive. We’re proud to have him as our captain moving forward.”

Sanvido, 18, was drafted by the Dallas Stars in the 7th Round, 195th overall, at the 2014 NHL Draft in Philadelphia back in June. Sanvido has played in 138 regular season and four playoff games, all as a Windsor Spitfire.

“This is a huge honour,” Sanvido said, shortly after hearing the news. “I was kind of speechless when the coaches told me. It’s a big day for myself and I’ll do my best to repay the faith being showed in me.” 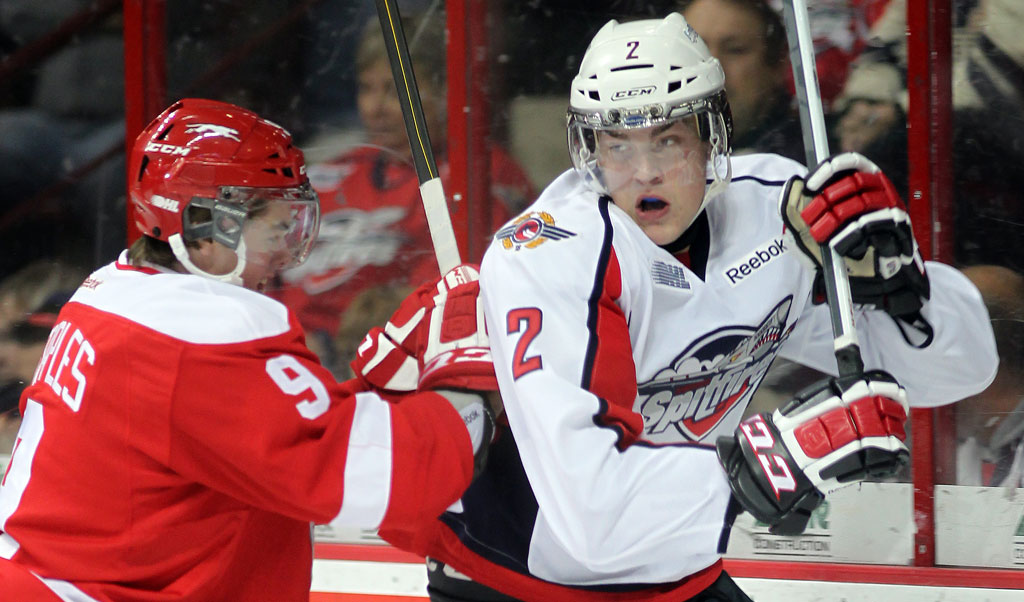 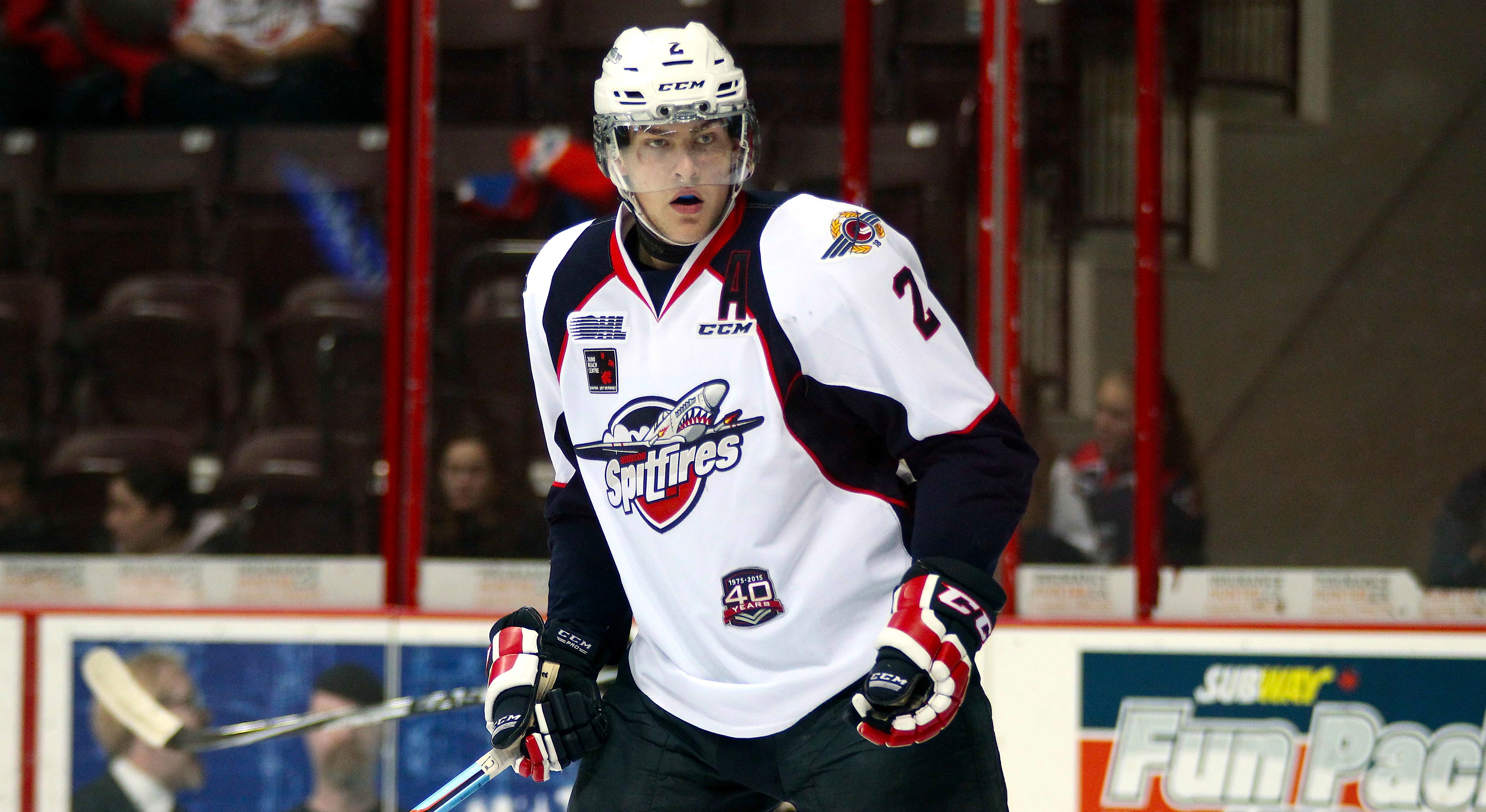