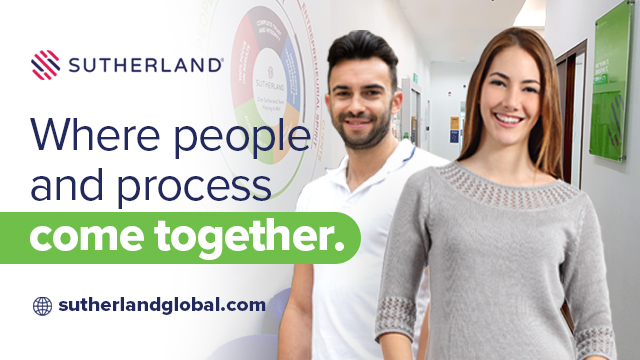 Congratulations to 2020 Sutherland Global Services Mickey Renaud Memorial Scholarship winners Tyler Jones & Michael Mutter.
Tyler is in his third year of Business Administration-Accounting, competing on the cross country team also for his third year in a row. Michael is in the Business Administration-Marketing Program and has attained a 3.7GPA over 3 years at the college. He is also apart of the Student Athletic Association.
Congratulations to both these students who are going home with a $1000 scholarship from Sutherland Global Services 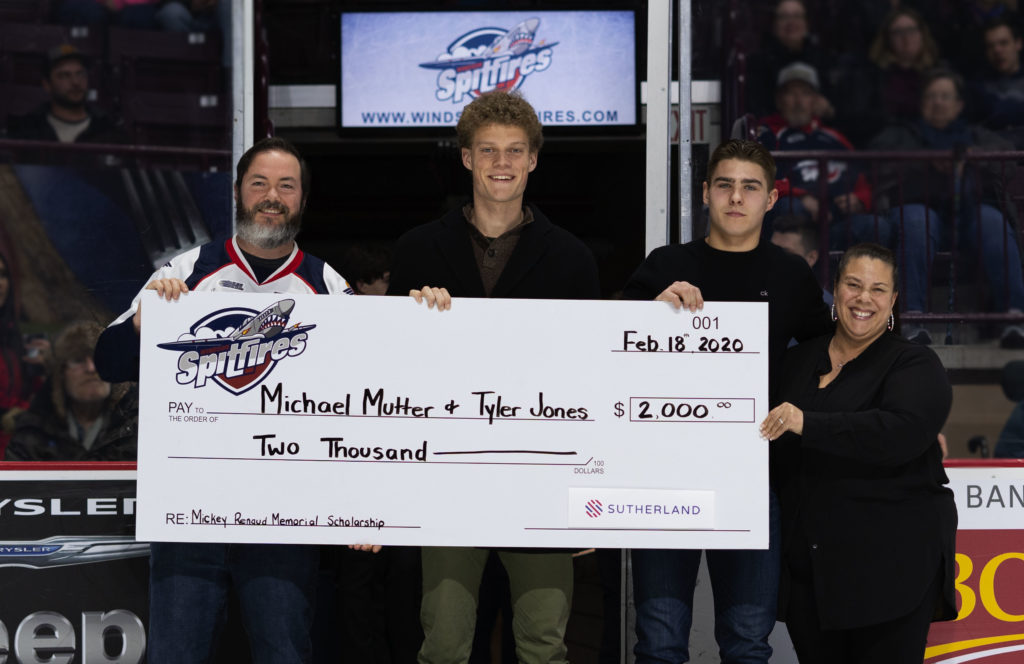 Growing up in the Tecumseh Minor Hockey system, Mickey Renaud dreamed of playing for his hometown team, the Windsor Spitfires.

That dream became a reality in September of 2005, as Renaud suited up for his first game after being chosen by the club in the OHL Priority Selection a few months earlier.

Displaying leadership and maturity well beyond his years, Renaud would emerge as the obvious choice to lead a young team – that included the likes of future NHL’ers Ryan Eliis, Adam Henrique and Taylor Hall – as its captain.

Possessing size, skill and an unparalleled work ethic, Mickey was drafted in the 5th Round of the NHL Draft in 2007 by the Calgary Flames.

He seemed destined to follow in the footsteps of his father Mark, who played parts of five seasons with the Hartford Whalers and Buffalo Sabres from the late 1970s through the mid 1980s.

But tragedy struck on February 18th, 2008. While having breakfast Mickey suddenly collapsed and died from what was later determined to be a rare heart disorder.

Shattered by the loss of their friend and leader, the young Spitfires, who were growing into a championship club, unanimously dedicated the 2008-09 season to their fallen captain.

Loaded with talent and determined to make their mark, the Spitfires won the OHL Championship before overcoming an 0-2 record to win the 2009 MasterCard Memorial Cup in Rimouski. Mickey’s jersey hung in the dressing room and on the bench throughout, and was front-and-centre in the team photo that followed.

The Spitfires repeated the feat the following season, winning both the OHL and CHL crowns. Again, Mickey’s memory was the driving factor behind one of amateur sport’s greatest achievements.

Mickey’s legacy lives on through the Sutherland Global Services Mickey Renaud Memorial Scholarship – which annually recognizes one male and one female student athlete that demonstrates determination, leadership and hard work in both their scholastic and athletic endeavours.

Each season, on February 18th, we remember ‘Our Captain Forever’ at a home game dedicated to his memory.

The Ontario Hockey League created the Mickey Renaud Captain’s Trophy in 2009. Perhaps closest of all Spitfires and most affected by his character and leadership, Ellis won the award in 2011, honouring Mickey and the Renaud family in a moving speech at the Hockey Hall of Fame.