Koekkoek was chosen in the 1st round (10th overall) by the Tampa Bay Lightning in the 2012 NHL Entry Draft this past summer in Pittsburgh.

The 6’2, 182-pound defenceman has played 131 games – all with Peterborough – since entering the Ontario Hockey League back in 2010; scoring 18 goals and adding 51 assists with 69 penalty minutes.

Clarke leaves the Spitfires having played 110 games with the club since the 2010-2011 season.

“I want to thank Michael for everything he has done for the Windsor Spitfires,” Rychel said. “He has a chance to be a first-line player with Peterborough. He will thrive there. It’s tough to see him go. But obviously, in a deal like this, you’ve got to give to get.”

“Anytime you can acquire a player like Slater, it’s great,” Rychel said. “We needed a frontline defenceman. And he is one of the top players in the world at his position. We are looking forward to Slater joining us tonight.”

Koekkoek will travel to Windsor today and is expected to play this evening versus Brampton. 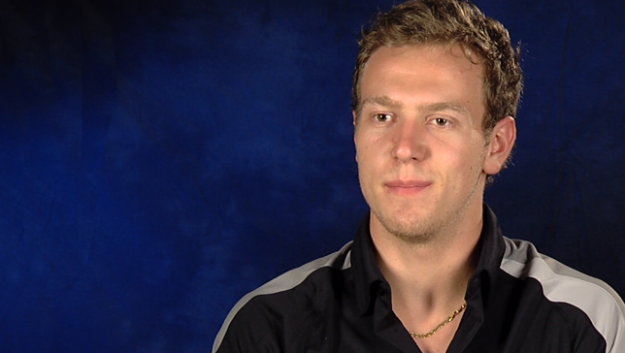