Johnson, 19, confirmed Tuesday he’s agreed to terms on a two-way, three-year deal. He was selected by the Devils in the 3rd Round (90th overall) at the 2012 NHL Draft in Pittsburgh.

“It really is an honour to be with such a good organization,” Johnson told WindsorSpitfires.com. “I couldnt be happier right now.”

“I couldn’t be happier for Ben,” Vail said. “He deserves this more than anyone I know. He’s easily one of the hardest working guys I know.”

Johnson took a road less travelled to even make it to the Ontario Hockey League, signing as a free agent with the Spitfires back in May of 2011. He credits Head Coach Bob Boughner and General Manager Warren Rychel for molding him into the player he is today.

“Coming in as a high schooler to the OHL was an eye opener,” Johnson said with a chuckle. “I have to thank everyone in Windsor. Boogie and Rychs especially. For teaching me how to be a pro.”

Johnson says what he’s learned in the defensive end of the ice will be of particular value to him moving forward with the Devils.

“They’re a team whose philosophy relies a lot on strong defensive play. Boogie and Jonesy especially have taught me a lot about playing a solid game without the puck. I think it’s all things I can apply at the pro level.”

Whether that journey will begin next year remains to be seen, as Johnson is still eligible to return to the Spits for an overage season, should the Devils decide that’s best.

“As of now, I don’t know where they will want me,” Johnson said. I know from my experience in Albany this spring that I can play at the AHL level. But if I’m back in Windsor, it’s a great place to be.” 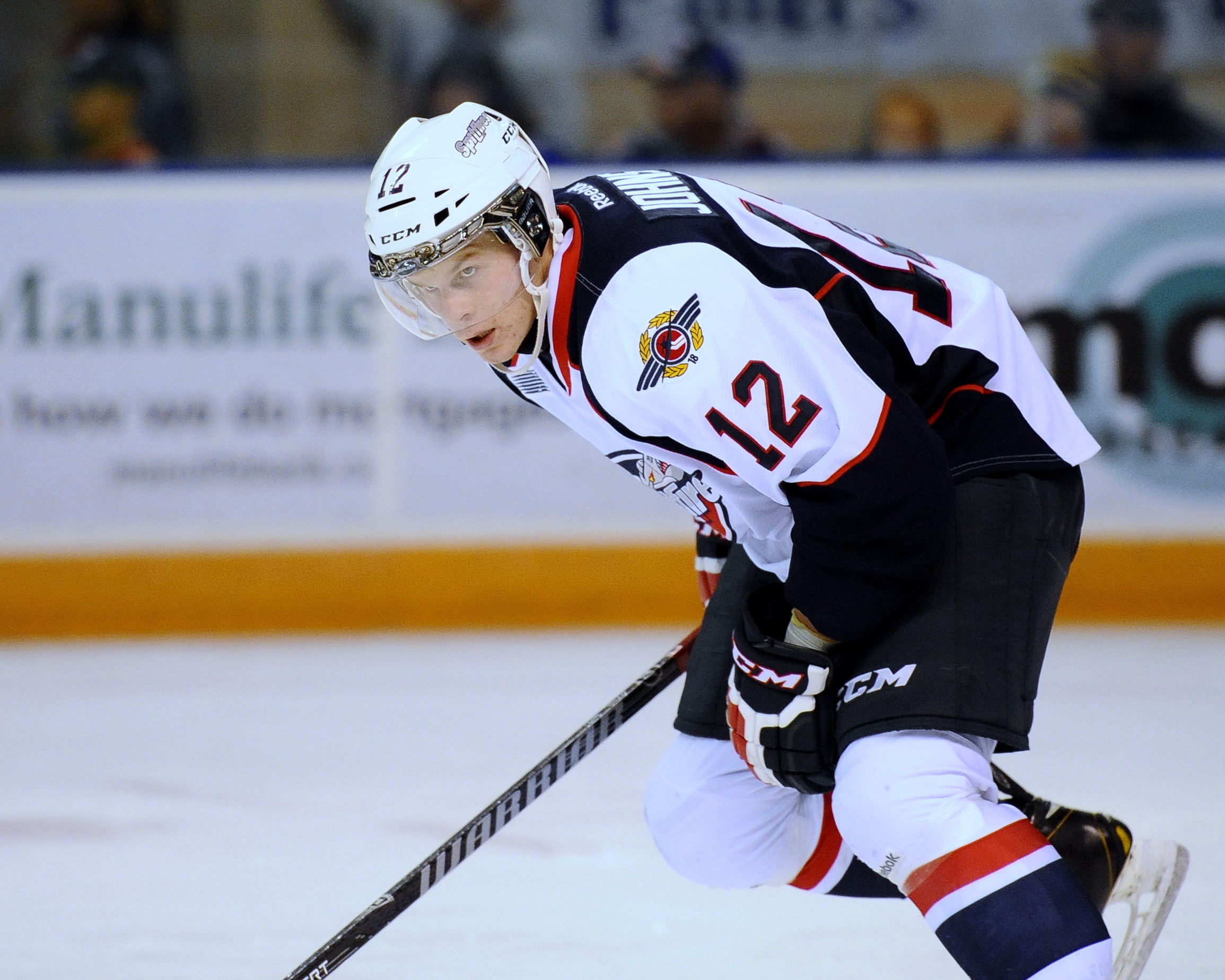 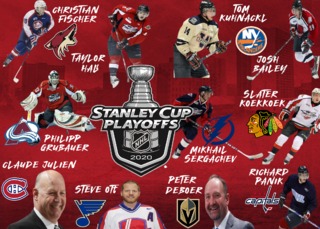 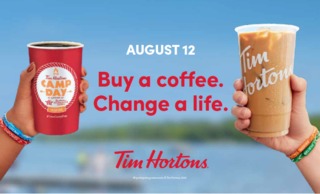