Skilled Defenceman a 2nd Round pick in 2015

General Manager Warren Rychel is pleased to announce Kyle Auger has joined the Spitfires by agreeing to a standard OHL Player & Education Package.

Auger, 16, a native of Thunder Bay, Ontario, was taken in the 2nd Round of April’s Ontario Hockey League Priority Selection (#39 overall) after an outstanding season with the Thunder Bay Kings Minor Midgets.

“Kyle is a smart, two-way player that uses his teammates well,” Rychel said. “He’s a thinker on the ice. He can shoot. He players a very physical game for his size. He’s also a very strong student and a well-rounded kid we think has a bright future.”

Auger and 29 other draftees, returning players and free agent invites will be in Windsor to take part in our 2015 Mini-Camp, Friday, May 15th and Saturday, May 16th, at the WFCU Centre.

The camp is open to the public.

Check the homepage for a full roster of participants and schedule of ice times. 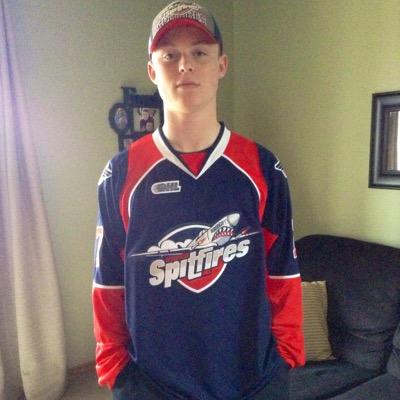 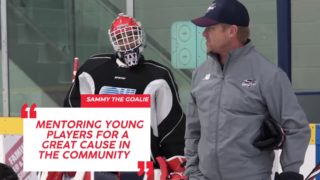 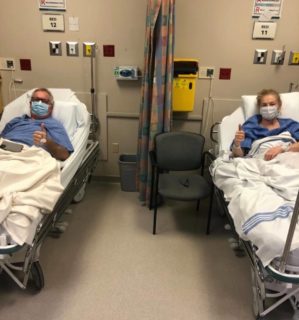 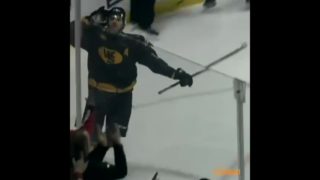 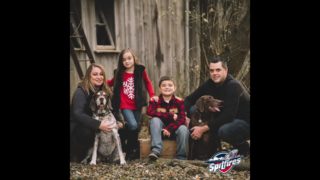 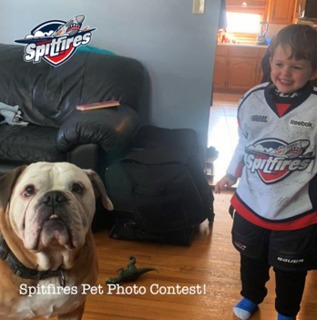