MENU
Get the latest 75th Anniversary Gear at Spitsgear.com
September 15, 2020 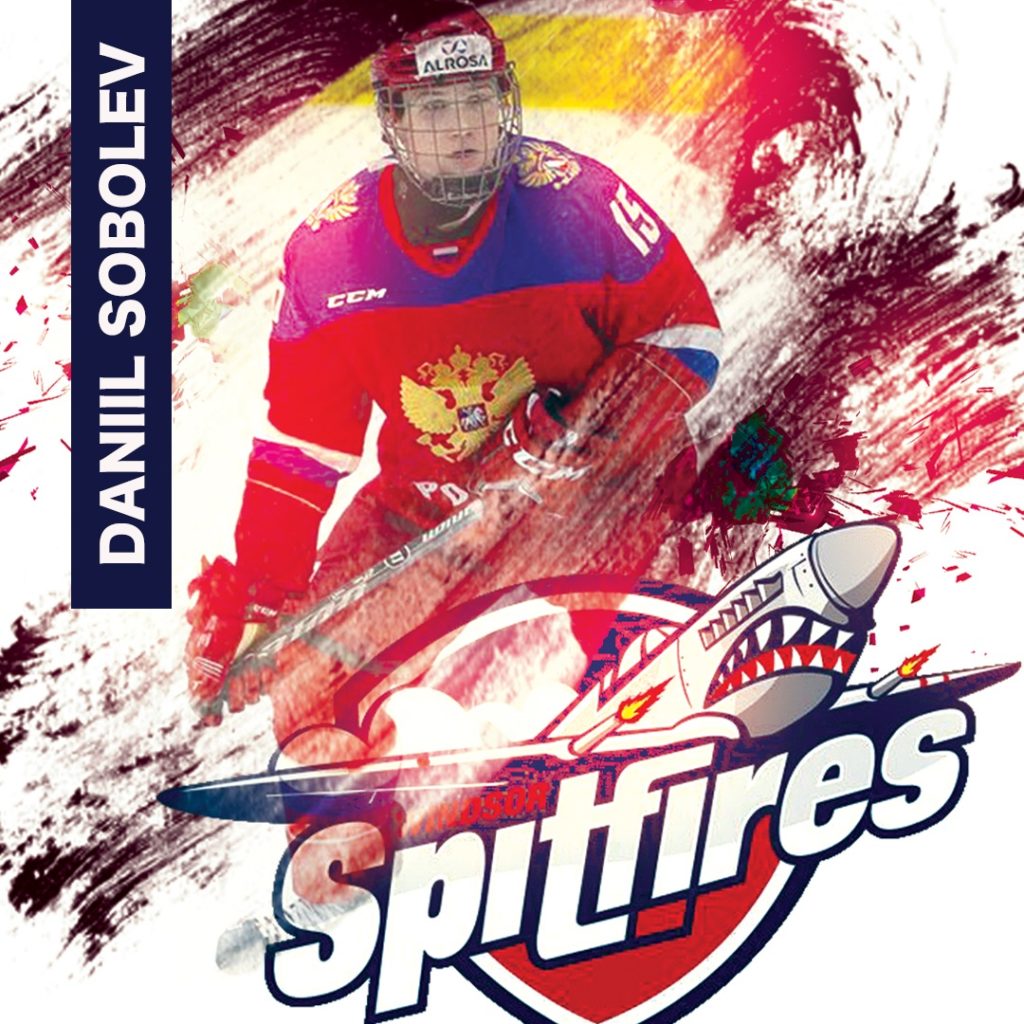 WINDSOR, ON. The Windsor Spitfires announced today that 2020 import draft selection Daniil Sobolev has signed an Ontario Hockey League standard player agreement with the Hockey Club and is set to suit up for the Red, White and Navy in the 2020-21 season.

The Moscow Spartak defenseman had 6 points in 48 games played on the back-end. Sobolev has also been able to suit up at a national/international level in the U16-U18 age groups for team Russia.

“We were excited when we drafted Daniil and now are ecstatic to announce his signing. He will be an immediate fan favourite with his two way play. He is an NHL prospect and with that type of ability, is an addition that bolsters our roster immediately” Said General Manager Bill Bowler on the signing.

“I am very excited to have been signed by the Windsor Spitfires. I look forward to making an impact with the team this season.” Said Sobolev on his signing. 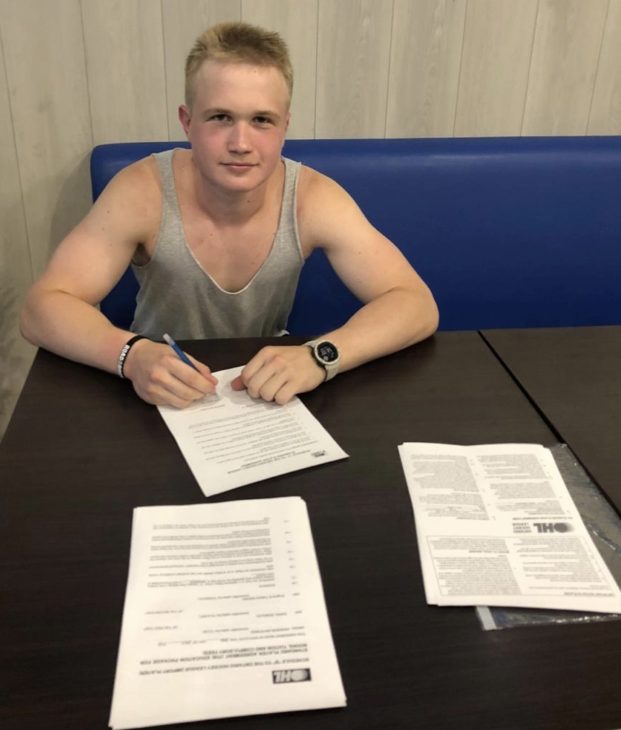 Spitfires vs. Sting Tonight. Watch Live and Join in on Zoom!
3 hours ago