Welcome to the team Jordan, Bill, and Brian! 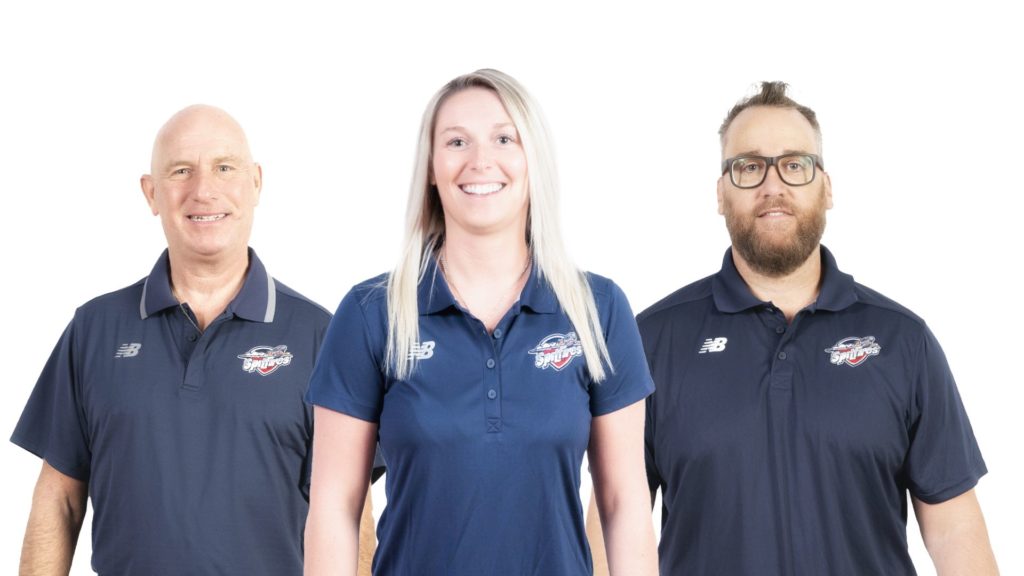 The Windsor Spitfires Hockey Club are honoured and excited to announce the following new members to the 2021/2022 Staff .

The Windsor Spitfires welcome former professional hockey player (Toronto Furies, Boston Blades) and National U18 athlete Jordan Hampton to the scouting staff. Jordan is a graduate from the University of North Dakota.

The Windsor Spitfires welcome OHL and Memorial Cup Champion Bill Dark as the Director of Goaltending. Bill is a graduate from the University of London Ontario.

A quote from General Manager and Director of Hockey Operations Bill Bowler.

“Frank Evola and I have worked closely with these 3 Individuals over the past few seasons. The club and myself are proud to make today’s long overdue announcement. Their knowledge and contributions will have a lasting impact on The Windsor Spitfires Hockey Club.”