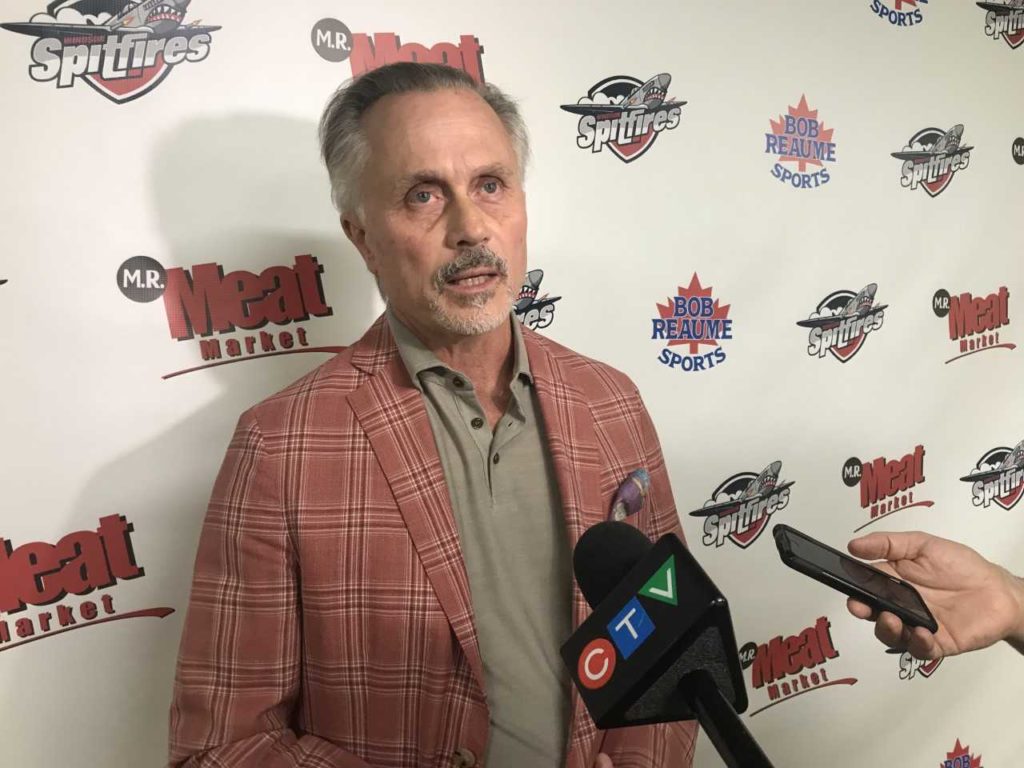 (Windsor, ON) – In continuation of our efforts to be open with our fans, the Windsor Spitfires would like to issue an update on our most recent announcement addressing the potential sale of the Club.

After much thoughtful discussion with several potential buyers, we have concluded that it is in the best interest of the Spitfires for ownership to remain within the existing group.

As a result, we have determined that Cypher Systems Group (CSG) will take both a controlling interest in the Club, as well as a more participatory role in its operation.

CSG has demonstrated their proven commitment to the Windsor community over the past 35 years, not only through their various business ventures, but most recently through their investment in the revitalization of the downtown core and the rehabilitation of a number of buildings, including the Old Fish Market, among others.

The Windsor Spitfires are enthusiastic about the 2019-20 season. Our team has an incredibly strong player lineup, which will see a few changes to round out of the roster and deliver the hockey experience our fans deserve. Additionally, we will be adding and improving elements within the arena to elevate the overall fan experience.