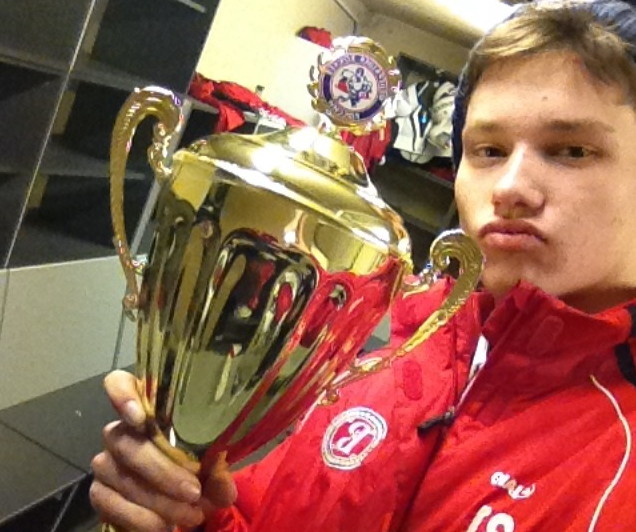 The 2015-16 Spitfires continue to look vastly improved today with news that Russian defenceman Mikhail Sergachev has formally agreed to join the club.

The #6 overall pick in last week’s Canadian Hockey League Import Draft, Sergachev, 17, is widely-regarded as a Top-10 prospect for the 2016 NHL Draft.

“We’re real excited for our team and our fans to have a world class player like this come to Windsor,” Vice President & General Manager Warren Rychel said. “He’s one of the best 1998-born defencemen in the world. He can do everything out there; he can shoot, he can defend, he can push the pace. He commands respect on the ice.”

“Mikhail is a force and he makes our club better right now.”

“I’m very happy to come here,” Sergachev said, through an interpreter. “Everything looks great from the facilities I’ve seen. I can’t wait to get started.”

Sergachev says although he’s an offensive-minded blueliner, he prides himself on playing a three-zone game.

“I’m an offensive player, but I take care of my own end too. I play in all areas of the ice, but I enjoy the attack the most,” he said with a smile.

Sergachev says he’s looking forward to playing in a North American league for the first time.

“The hockey is very fast and physical here,” Sergachev said. “It’s the complete opposite of Russian hockey in terms of style.”

Sergachev was a key cog in Russia’s gold medal winning team at the World Under-17 Hockey Challenge last November in Sarnia. In six games, he had one goal and eight penalty minutes while playing big minutes.

Sergachev has been placed with a billet family and will spend the remainder of the summer in Windsor training for the upcoming season.

Join us in welcoming Sergy to the Windsor Spitfires! 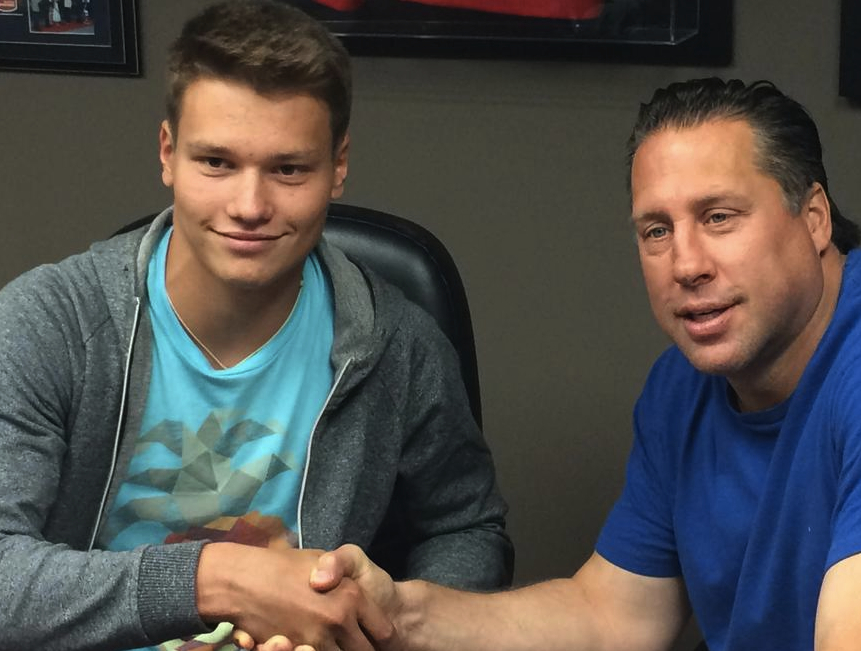 Windsor Spitfires Foundation at WIFF Under The Stars
5 days ago