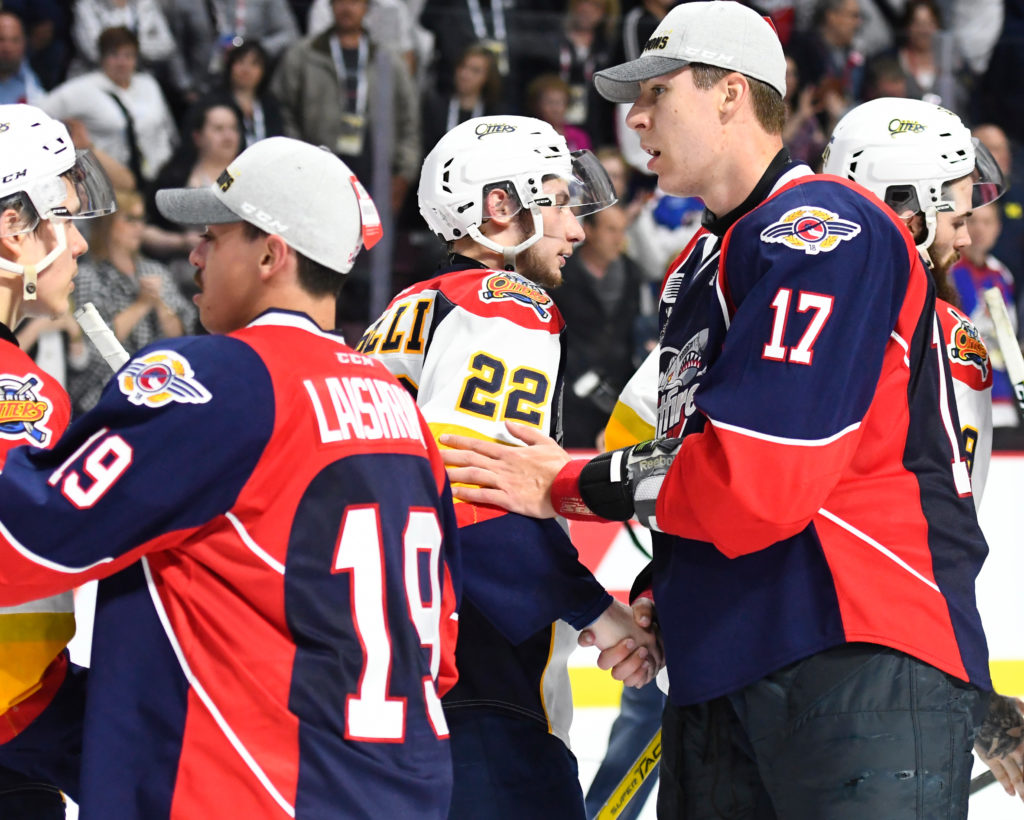 (Windsor, ON) – General Manager Warren Rychel has reached a deal to send Logan Stanley to the Kitchener Rangers in exchange for draft picks.

The 19-year-old defenceman spent three years in Windsor, after the Club made him the #12 overall pick in the 2014 Ontario Hockey League Priority Selection. The Winnipeg Jets made Stanley their first-round pick (#18) at the 2016 NHL Draft in Buffalo.

Stanley, who served as an alternate captain during the 2016-17 season, suffered a serious knee injury in January, but returned ahead of schedule to play a significant role in May’s Memorial Cup championship.

“Logan worked hard to come back and he was a big factor in us winning the tournament,” Rychel said. “He was a big part of our leadership group and we’ll miss him on and off the ice. If he’s not playing professional hockey this season, giving him a chance to finish up his four-year junior career with his hometown team is something he deserves.” 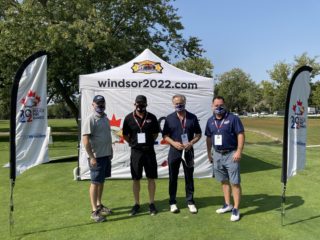 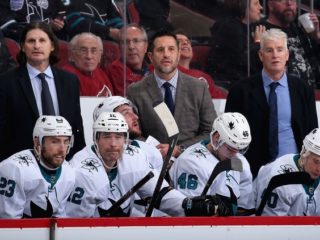 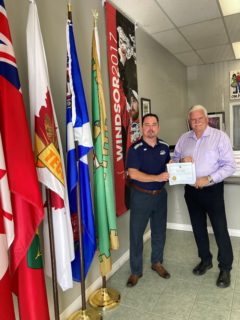