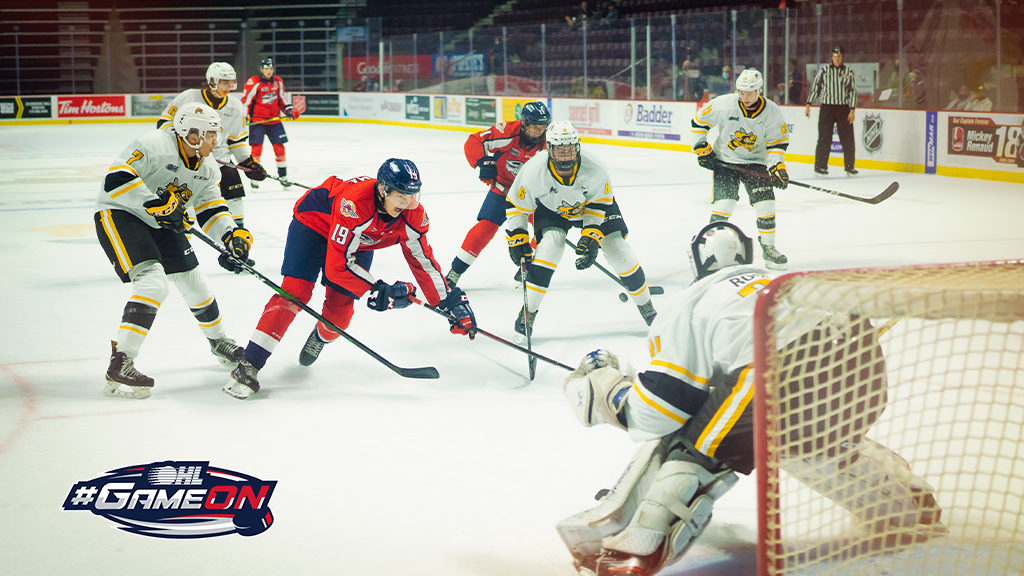 General Manager Warren Rychel announced today the club has signed another pair of picks from the 2013 OHL Priority Selection, as defenceman Liam Murray and centre Aaron Luchuk have agreed to OHL Contract and Standard Education Packages.

Luchuk (5’8, 182) was taken at #68 in the 4th Round after putting up 22 goals and 29 assists along with 14 penalty minutes in 36 games last season with the Greater Kingston Jr Frontenacs.

“We’re pleased to have these two players signed,” Rychel said. “Murray is a solid two-way defender that has a real good presence on the ice. He’s steady in all areas and displays outstanding leadership qualities.”

“Luchuk is a very smart player. Very creative with the puck. He makes great decisions and works extremely hard off the ice.”

“We look forward to having both these boys playing for the Windsor Spitfires for a long time to come.”

Both Murray and Luchuk will be among 31 players participating in the 2013 Windsor Spitfires Mini-Camp on Friday, May 31st and Saturday, June 1st.
On-ice sessions, which are open to the public, go from 2 to 4 pm on Friday and 8 to 10 am on Saturday.

Both sessions will on the AM800 CLKW rink. Spectators are asked to enter through the Community Rinks entrance. 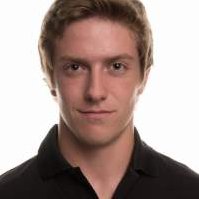 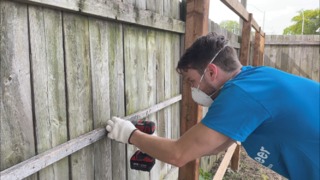 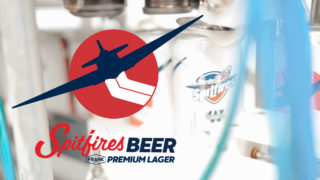 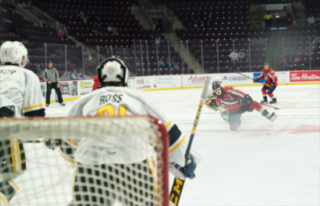