SPITS EXPLODE FOR NINE IN WIN OVER STING 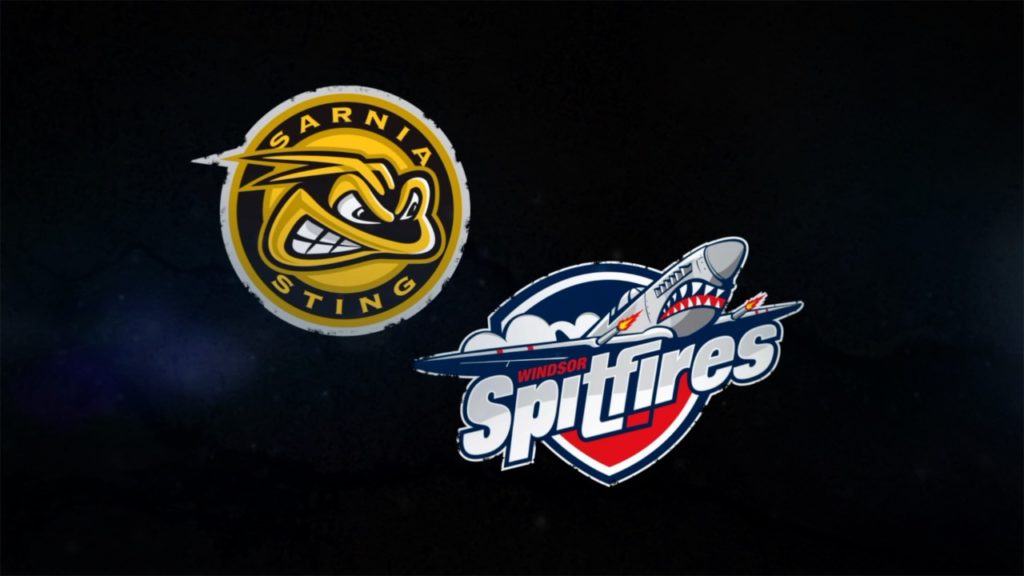 (Windsor, ON) -Pasquale Zito, Matt Maggio and Luke Boka all had a pair of goals as the Spits exploded offensively Sunday afternoon in a 9-4 win over the Sarnia Sting.

The win wrapped the preseason portion of the schedule for a Windsor club that won 3 of 4 exhibition games.

Key to Sunday’s victory was a quick start, in the form of a four-goal first period, courtesy of goals by Cole Purboo, Chris Playfair, Boka and Zito.

The outcome was all but decided by the 15:01 mark of the second, when Will Cuylle scored his third of the preseason after Zito bagged his first of the afternoon about six minutes earlier.

Boka, Maggio and Zito sandwiched their second goals of the game around Sting goals from Jacob Perrault and Owen Saye’s second of the game.

Sean Josling had the other goal for the Sting, who fired 37 shots at Spitfires starter Kari Piiroinen.

Cameron Lamour made 21 saves in his second straight full start of the back-to-back.

Up next, the Spitfires open the 2019-20 regular season hosting the Peterborough Petes.