General Manager Warren Rychel is pleased to announce the club has agreed to terms on a standard Ontario Hockey League player agreement and education package with local product Michael DiPietro.

DiPietro spent the 2014-15 season with the Sun County Panthers, posting a 2.15 goals against average and a .918 save percentage in 17 games played.

He also starred with the gold meal winning Team Ontario entry at the Canada Winter Games, posting a 0.75 goals against average and .971 save percentage in four games.

DiPietro says the chance to sign with his hometown team is a dream come true.

“I’m kind of speechless right now,” DiPietro said. “I’m happy to be part of this organization. The team I’ve watched and cheered for so long now.”

While part of making it to the OHL generally means playing in a new city for the majority of young players, DiPietro says the chance to pursue his dreams while being able to live at home is an opportunity he’s lucky to have.

“I’m very lucky to have that group to support me,” he said. “It will be even more amazing to be able to play in front of family and friends every Thursday night.”

DiPietro says he understands it’s often tough for young goaltenders to find their way early on in their OHL careers. But he says he won’t treat his youth as a crutch.

“I’ve always believed if you set goals for yourself, you’re going to be more successful because you have something to strive for,” DiPietro said after inking his deal. “I can’t use my age as any kind of excuse. Everyone is equal once the puck drops. I will just need to go out, play my game and try to give my team a chance to win when I’m given the opportunity.”

DiPietro becomes the fourth player chosen in the 2015 Draft to agree to a deal (Auger, Carter, Boka).

Rychel says he looks at DiPietro as a potential franchise cornerstone.

“We were fortunate to have that pick in the second round and to get the guy we feel was the best goalie in the draft.” Rychel said. “I’ve known Mike and his family personally for a long time now. We’ve always loved his work ethic, his character and his compete. Obviously, being a 16-year-old goalie in this league is difficult. We’re going to have to give him time to grow. But there’s no denying his commitment, his attitude and the hard work we know he will put in.” 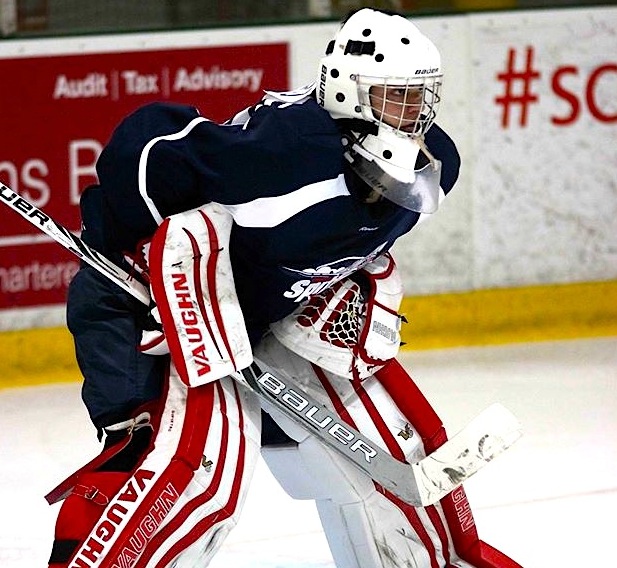 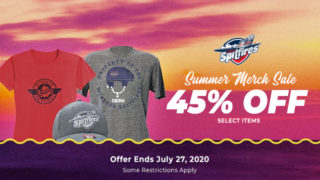 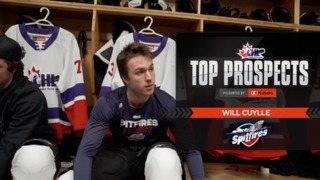 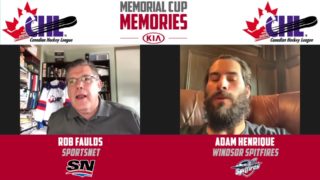