The Jake Pollen Hardest Working Spitfire is presented annually to the player who exemplifies hard work on the ice.

Pollen, who passed away in March of 2011, served as a dressing room attendant with the Spitfires for 20 seasons, retiring in 2009.  His dedication to the Spitfires in each of these seasons remains unquestioned.  The Windsor Spitfires established this award a few seasons prior to his retirement from the team and will continue to hand it out annually in his honour. 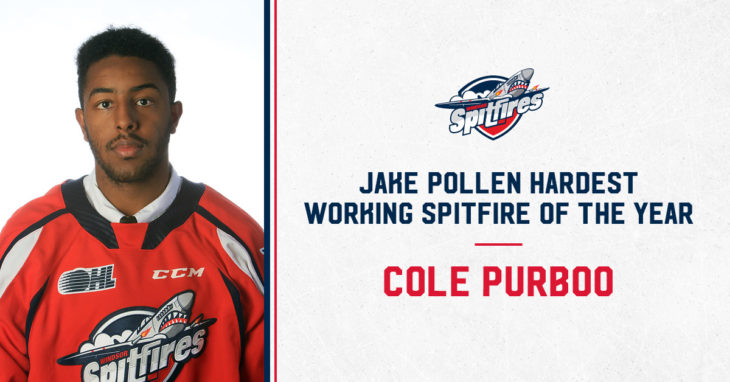 The Scott Miller Award is presented to the player who shows the most on and off ice commitment to the team throughout the regular season.

This award was named in honour of Scott Miller, who was rewarded for his commitment to the Windsor Spitfires organization, becoming the first player to have his number (23) retired by the Spitfires in team history.  He played for the Spitfires from 1972 to 1976 and served as the team’s Captain from 1975-1976. 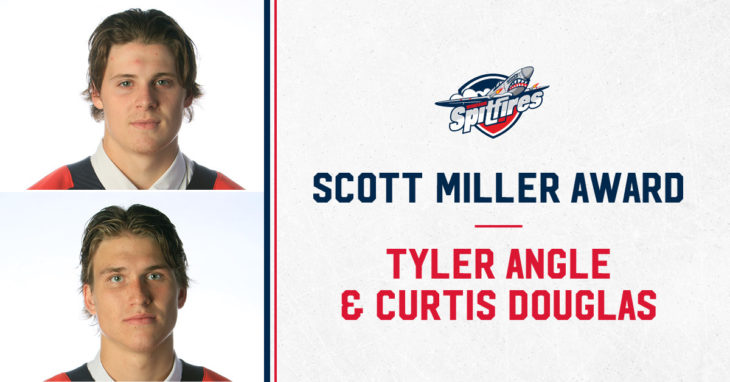