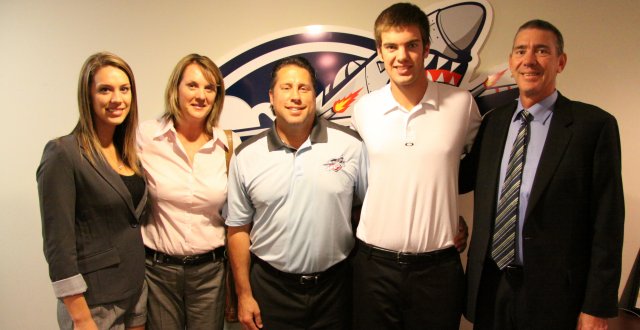 Two more big pieces of the future are officially members of the Windsor Spitfires.

Rychel made Dekort (6’4, 185) the 30th overall pick in the 2011 OHL Priority Selection after he starred with the Markham Majors, with a 1.92 goals against average and 8 shutouts in 42 games.

DeKort may be a longshot to make the team, but he says he’s only concerned with getting into the swing of his first training camp.

“It’s great to sign with the Spits,” DeKort told windsorspitifires.com. “It’s been a long summer of hard work. Now I’m just looking to come in here and make an impression.”

With heavy turnover at the forward position, and specifically the loss of Zack Kassian’s size on the wing, Smith projects to win a roster spot in camp.

“It’s been a great experience,” Smith said. “It’s good to get it out of the way. It’s all hard work from here.”

Both players will begin competing at training camp on Wednesday morning at the WFCU Centre. 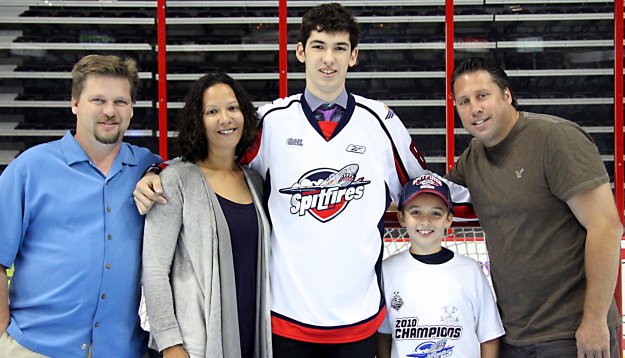