The Hamilton Bulldogs roll into Windsor for a matchup with the Spitfires. The first game took place September 27th just the third game of the season where the Spitfires won 2-1. Purboo scored first and then it was followed up by Zito’s first OHL goal of his career and game winning goal. Hamilton added a late tally in the third but that was all. Median shut the door and earned the games first star with 18 saves. Head Coach Trevor Letowski says its an important game for the group. “We’re coming off a tough weekend. It’s important now that we respond. As a group we feel we’ve identified where we struggled and now it’s time to go out and execute that.” Said Letowski. “It’s a crowded Western Conference and it’s imperative we find a way to get points in order to keep pace.”

Here is a conference standings update: 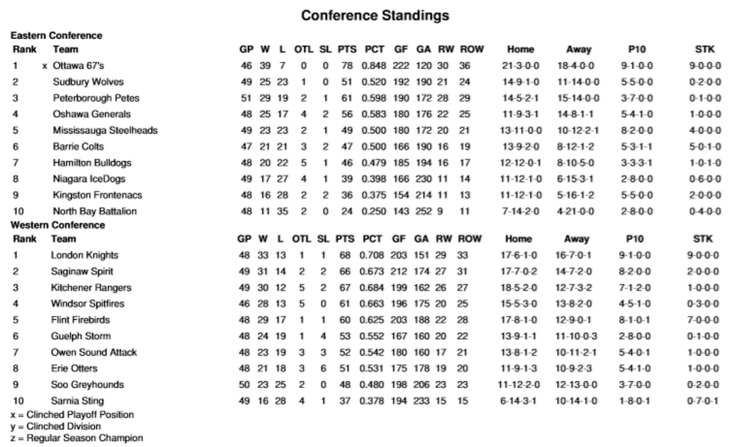 Here is the head to head matchup versus Hamilton: