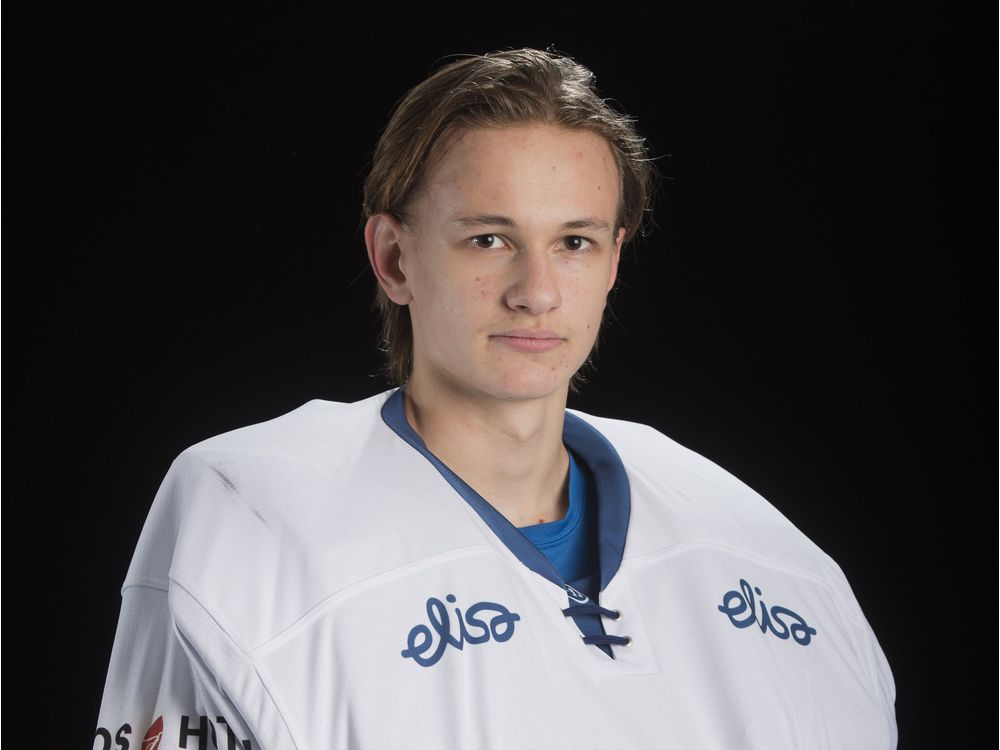 (Windsor, ON) – General Manager Warren Rychel is pleased to announce goaltender Kari Piiroinen has agreed to a standard Ontario Hockey League player and education package with the club.

Piiroinen (Pea-ROY-nin) was chosen with the 30th pick in the 2018 Canadian Hockey League Import Draft back in June.

“Kari is the best goaltender in Finland in his age group,” Rychel said. “He’s a great addition to our team that will provide us depth behind Mikey (Michael DiPietro) in the immediate future. We’re confident he will grow into a premier starter in our league.”