MCDONALD ADDED TO U17 TEAM RED 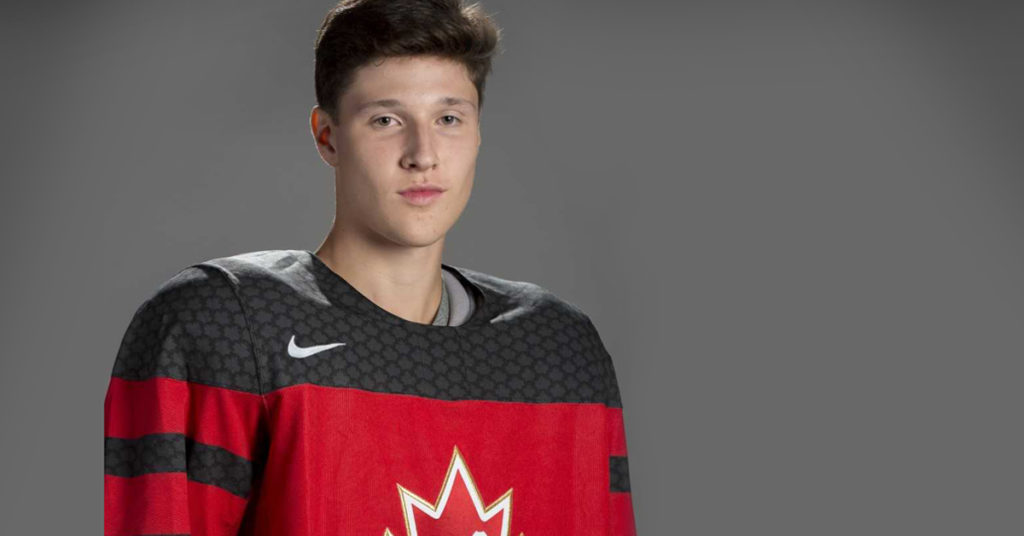 McDonald will replace injured forward Logan Morrison of the Hamilton Bulldogs on the roster.

The 16-year-old Ottawa native has four points (2-2–4) in the first seven games of his rookie season.

McDonald was our 2nd round pick (#25 overall) in the 2018 OHL Priority Selection from the Ottawa Jr. Senators Midget AAAs.