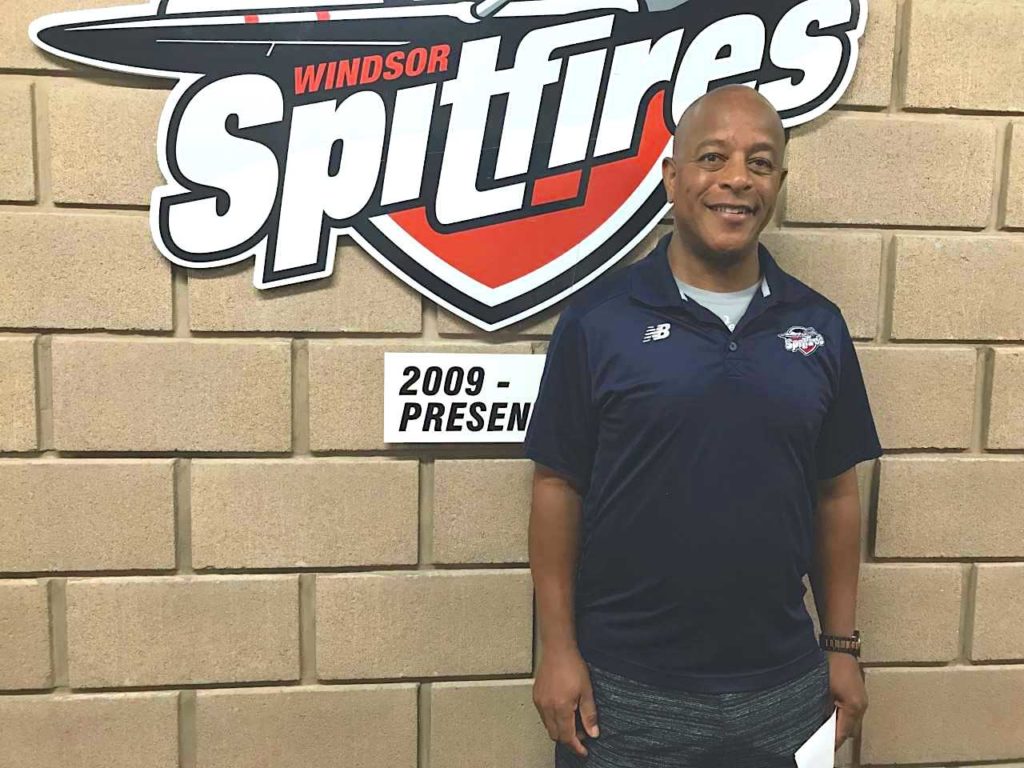 The 40 players who will attend camp – six goaltenders, 12 defence and 22 forwards – will be split into two teams and participate in practices and intrasquad games from July 29-Aug. 9 at WinSport’s Canada Olympic Park in Calgary. The camp will also feature two scrimmages against Canada’s National Women’s Team from Aug. 7-9.