MENU
Get the latest 75th Anniversary Gear at Spitsgear.com
January 31, 2018 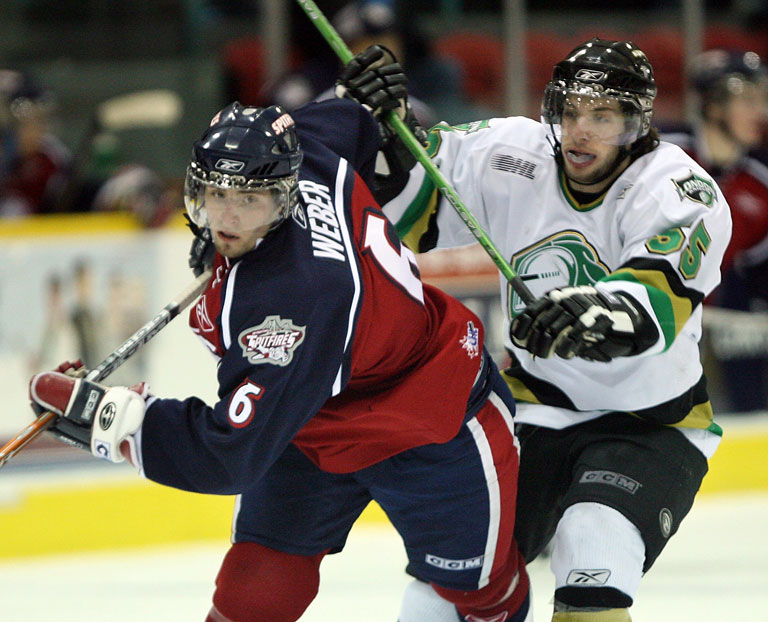 Weber, 30, was recently forced to end his playing career after sustaining an injury while playing for Frolunda of the Swedish Elite League.

He played in 201 regular season and 18 playoff games for the Spits (2003 to 2007) and was team captain during the 2006-07 campaign; the first of the Bob Boughner, Warren Rychel and Peter Dobrich ownership era.

The Buffalo Sabres made the Pittsburgh native their second-round pick, #57 overall, in the 2006 NHL Entry Draft. Weber went on to play 341 regular season games with the Sabres and 10 more with the Washington Capitals.

Rychel, Weber and head coach Trevor Letowski will be made available to media Wednesday at 1pm, at which time they will address how Weber’s hiring came about, his role with the team and how they see it playing out.