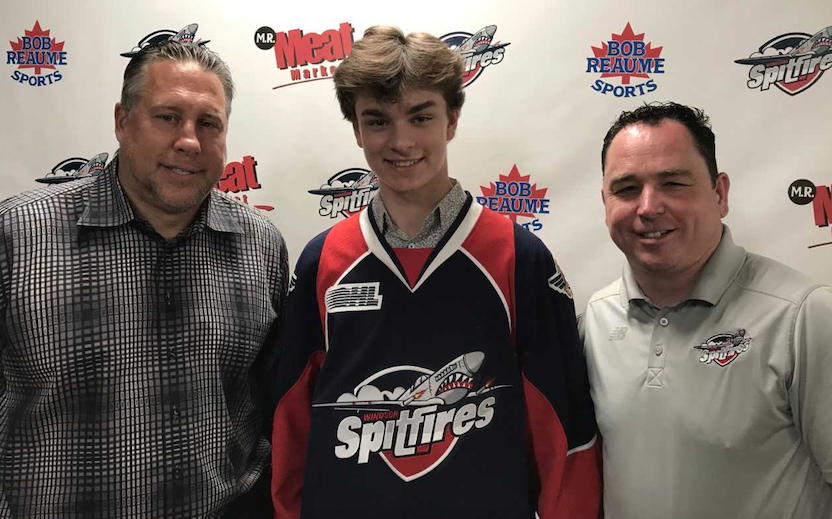 Johnston, 16, was the 6th overall selection back in April following an outstanding season with his hometown Toronto Marlboros Minor Midget AAAs, during which he scored 48 goals and added 46 assists in 73 games.

“Wyatt has all the skills you could ask for in a young forward,” Rychel said. “He’s an extremely intelligent player and a dual threat scorer and playmaker that is dangerous every time he’s on the ice. With the likes of Cuylle, Foudy, Afanasyev and others up front, we think we’ve got the makings of a dynamic offensive attack.” 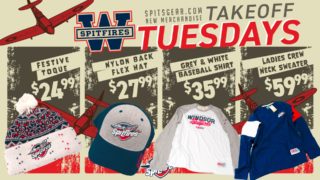 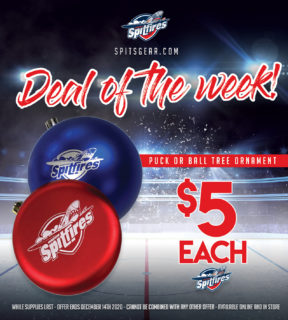 Deal of the Week- Christmas Ornaments
2 days ago 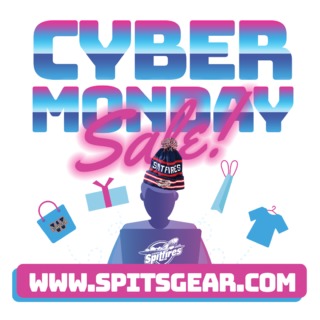 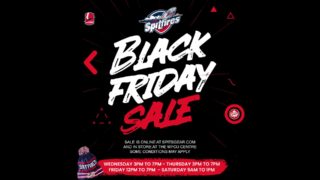 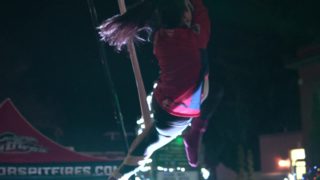