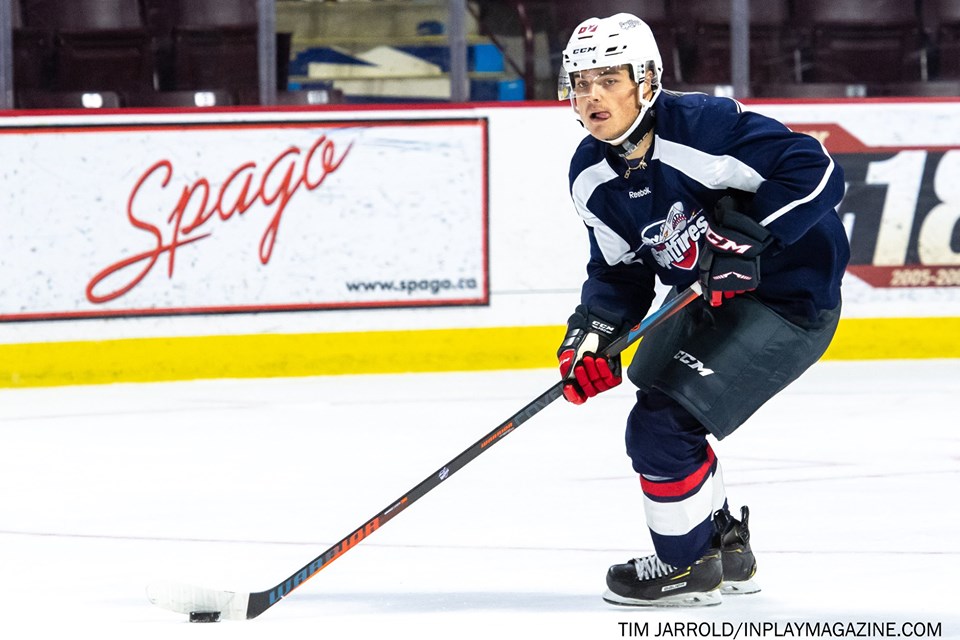 (Windsor, ON) – Jack Phibbs scored late in the third period, lifting the Flint Firebirds to a 3-2 win in preseason action at the WFCU Centre.

Connor Roberts and Jake Durham had the other Flint goals. The Firebirds were without 11 regulars; with nine players away at NHL camps and two more players injured.

Xavier Medina (15 saves) and Kari Piiroinen (16 saves) split goaltending duties for the Spitfires. Starter Luke Cavallin (20 saves) played well into the third period, but left with an apparent injury with a little more than 13 minutes to play. He was replaced by Evan Morrison, who stopped all six shots he faced.

The Firebirds outshot the Spitfires 34-28 for the night.

Up next, the Spitfires open a home-and-home set with the Sarnia Sting that will wrap the preseason portion of the 2019-20 schedule on the road Friday night, before returning to the WFCU Centre on Sunday afternoon at 2pm.