MENU
Get the latest 75th Anniversary Gear at Spitsgear.com
January 2, 2018 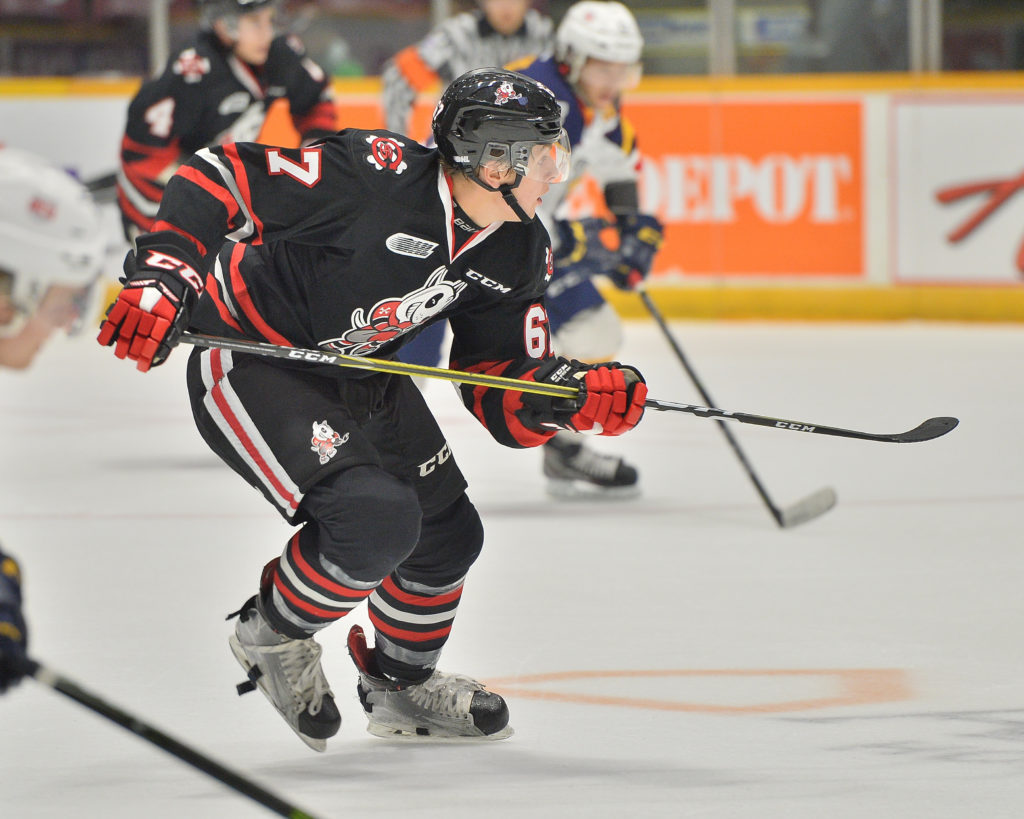 (Windsor, ON) – Defenceman Zach Shankar has been acquired from the Niagara IceDogs in exchange for Windsor’s 7th round pick in 2019, General Manager Warren Rychel announced today.

“Zach brings experience to our blue line,” Rychel said. “He is a character kid who has demonstrated (in North Bay and Niagara) the ability to lead and the willingness to help guide younger players. He adds a lot of intangibles to our club.”

Shankar is set to arrive in Windsor in time to make the Eastern Ontario trip with the team on Wednesday.