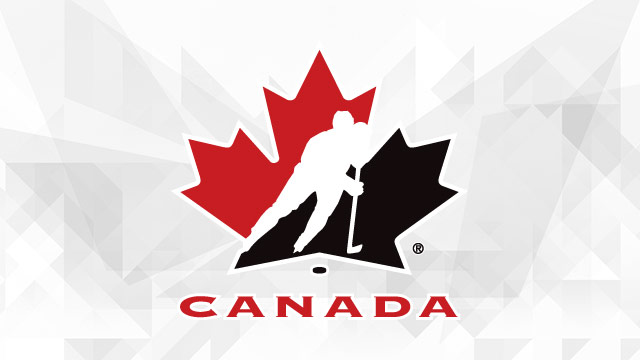 NEWS: Jean-Luc Foudy and Will Cuylle have been named among 22 players that will represent Hockey Canada at the Hlinka Gretzky Cup in the Czech Republic, August 5th to 10th.

CALGARY, Alta. – Twenty Two of the nation’s top young players have earned the opportunity to represent their country as part of Canada’s National Men’s Summer Under-18 Team at the 2019 Hlinka Gretzky Cup in Breclav, Czech Republic and Piestany, Slovakia, Aug. 5-10.

The roster consists of two goaltenders, seven defencemen and 13 forwards, including two players who were a part of Canada’s National Men’s Under-18 Team that competed at the 2019 IIHF U18 World Championship in Sweden last April (Drysdale, Hunt). Twenty-one of the 22 players participated in the 2018 World Under-17 Hockey Challenge in Saint John and Quispamsis, N.B. The lone exception was Hendrix Lapierre (Gatineau, Que./Chicoutimi, QMJHL), who was unable to participate due to injury.

“We were pleased with the level of competition at selection camp, and our staff is confident in the 22 players that have earned their spot on Team Canada for the Hlinka Gretzky Cup,” said Brad McEwen (Whitewood, Sask.), head scout for the Program of Excellence. “The skill and intensity showed by all 44 players at camp made our decisions difficult, but we know our players and staff will embrace the opportunity to wear the Maple Leaf as we look to bring home a gold medal.”

Canada will face off against Slovakia in pre-tournament action on Saturday, Aug. 3 in Piestany before moving on to Breclav, where it opens the 2019 Hlinka Gretzky Cup against Finland on Monday, Aug. 5 at 9:30 a.m. ET/6:30 a.m. PT. All Team Canada tournament games will be broadcast by TSN and RDS; please check local listings for details.

In 2018, the tournament was rebranded as the Hlinka Gretzky Cup and co-hosted by Edmonton and Red Deer, Alta. Canada captured gold on home ice, defeating Sweden 6-2 in the gold medal game.

Canada has won gold 22 times in 28 years of summer under-18 competition, along with two silver medals and one bronze. 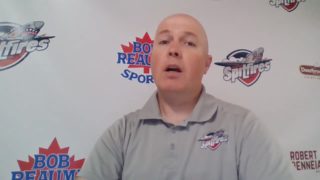 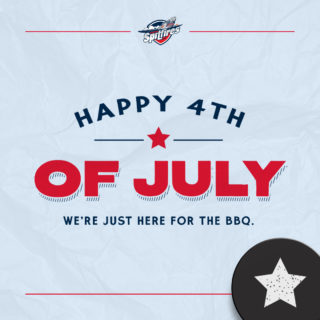 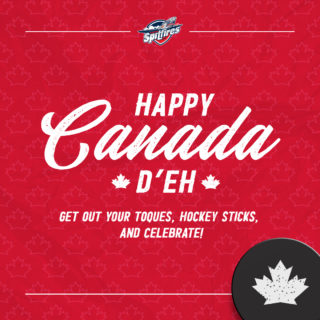 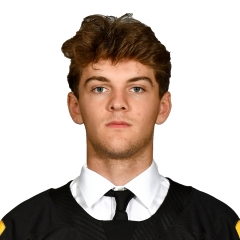 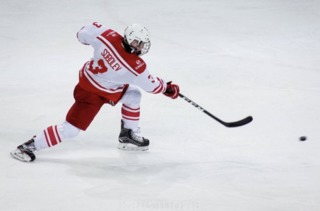 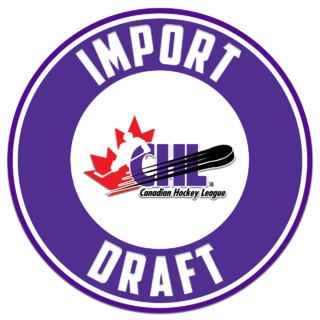