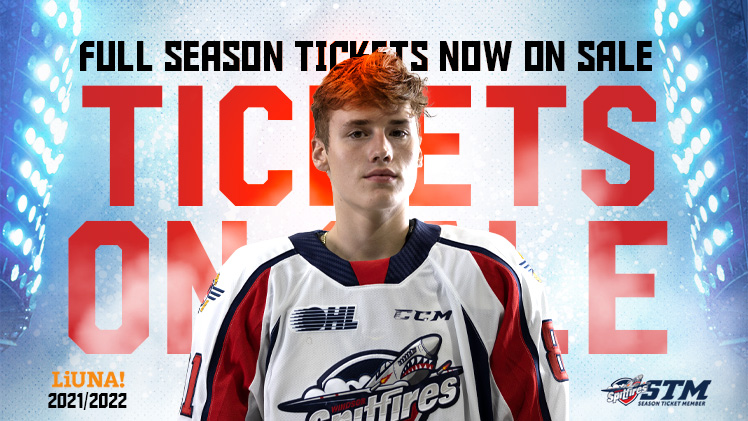 Corcoran – Player of the Month – November

OHL Defenceman of the Month – Connor Corcoran (Windsor Spitfires):
Vegas Golden Knights prospect Connor Corcoran of the Windsor Spitfires is the OHL Defenceman of the Month for November, putting up 15 points including five goals, 10 assists and a plus/minus rating of plus-8 over 10 games. Fourth-year veteran Corcoran’s big month helped the Spitfires ascend the West Division standings, playing to a 6-2-2-0 record in the month of November. The 6-foot-3, 194Ib. defender had points in seven of his 10 outings, starting the month with three points (1-2–3) in a lopsided 10-2 road win over the Soo Greyhounds on Nov. 2nd. His biggest showing came Nov. 15th in Erie as he scored the overtime winner and finished with three points (2-1–3) in a 7-6 win. Corcoran registered three assists along with a plus-5 rating in a 6-3 win over the Soo Greyhounds on Nov. 21st. He tacked on back-to-back two-point efforts (1-1–2) on Nov. 24thagainst Owen Sound and Nov. 29th against London.

A 19-year-old product of Beeton, Ont., Corcoran is in his fourth season with the Spitfires after originally being the club’s second round (21st overall) pick back in 2016. The former Memorial Cup champion has 24 points (8-16–24) over 23 games this season is well on his way to cruising past last year’s career-high of 32 points (10-22–32). He was a fifth round pick of the Vegas Golden Knights in the 2018 NHL Draft.

If you want to see the rest of the November Player’s of the Month click here. 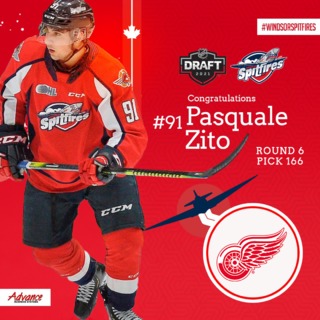 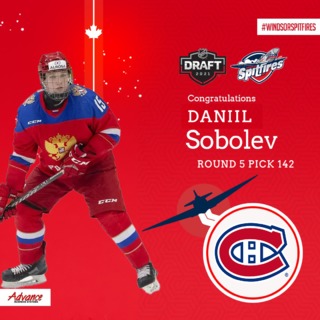 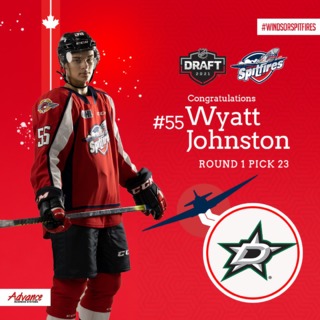 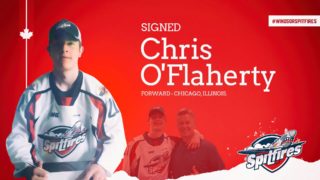