BROWN AND MCENENY TRADED TO KITCHENER 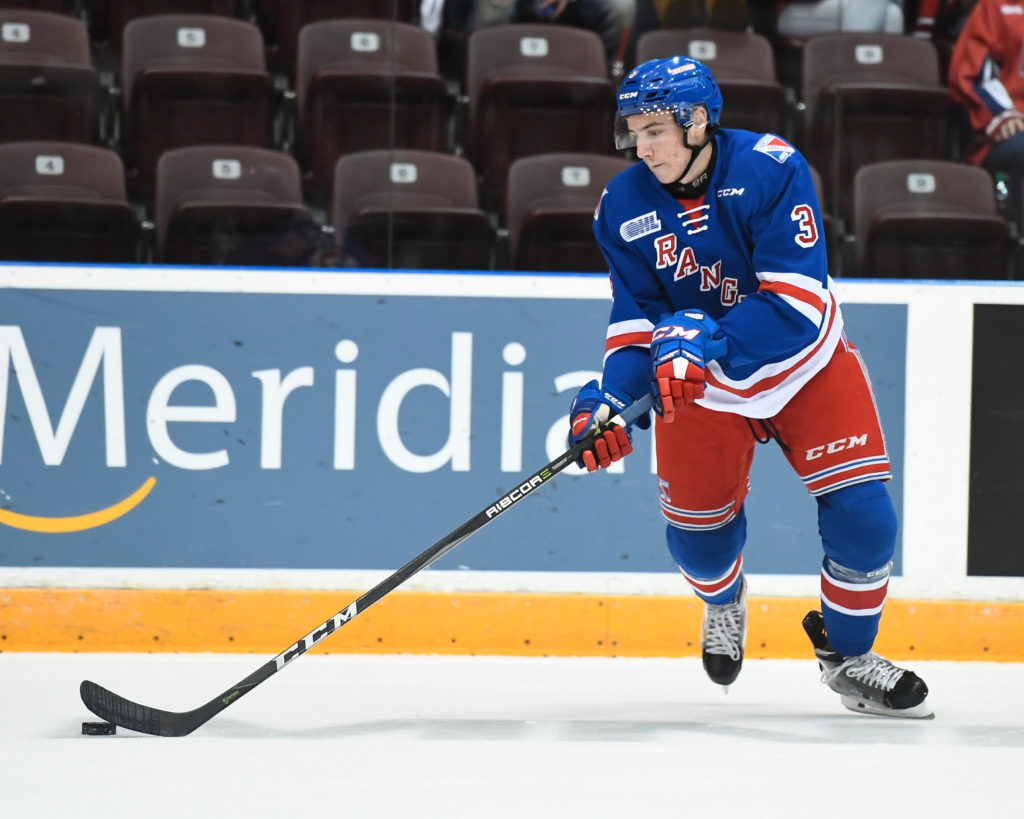 “Once again, this is a hard deal to make,” Rychel said. “But there’s no sense in doing this (rebuilding) unless you go the whole way.”

Rychel says the trade makes sense for both clubs and both players.

“Brownie will be playing pro hockey next year and Mac will be out of the league and looking for pro work. The Rangers really wanted both of these guys and we feel like we got a great young prospect and more valuable high picks.”

“Being from the Chatham area, Grayson is a kid we’ve seen a lot over the last couple years. He’s got so many tools to work with.”

“This deal helps put us on track to focus on developing young players and to being strong year after year. That’s what you hope our fans understand. As great as last year’s Memorial Cup title was, it’s time to move forward.”