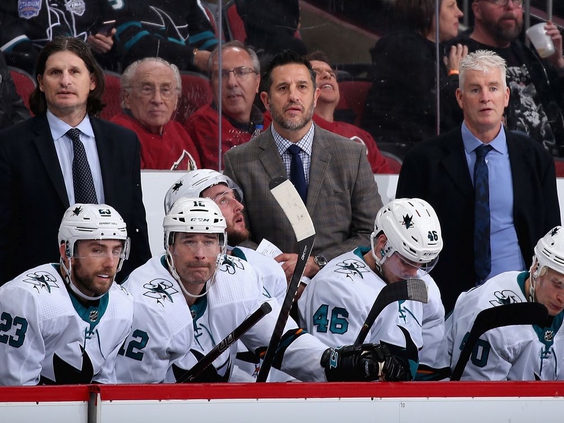 GLENDALE, ARIZONA – JANUARY 14: Coaches (top L-R) Mike Ricci, head coach Bob Boughner and Roy Sommer of the San Jose Sharks watch from the bench during the third period of the NHL game against the Arizona Coyotes at Gila River Arena on January 14, 2020 in Glendale, Arizona. The Coyotes defeated the Sharks 6-3. PHOTO BY CHRISTIAN PETERSEN /Getty Images

The San Jose Sharks announced that the organization has selected its coaching staffs at both the National Hockey League (NHL) and American Hockey League (AHL) levels.

Bob Boughner has been named the ninth head coach in Sharks history after serving as the interim head coach for 37 games during the 2019-20 season. Along with Boughner, the Sharks have named Rocky Thompson as associate coach and John Madden as assistant coach.

“Bob did a tremendous job last season, getting our group back to playing with an identity and structure that we need in order to be successful,” said Wilson. “We saw a marked improvement in our play in several key areas during the second half of the season, before losing some key players to injury.

“We’re also very pleased to add Rocky and John to our staff. Both come with a wealth of experience, both in playing the game and as teachers and leaders. With a healthy and motivated group of players, we are confident that this staff will do a terrific job leading our group in the coming years.” 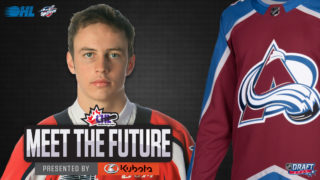 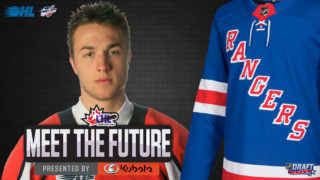 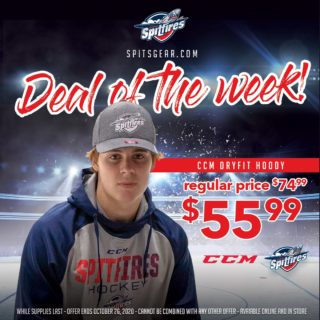 DEAL OF THE WEEK: CCM DRYFIT HOODIE
5 days ago 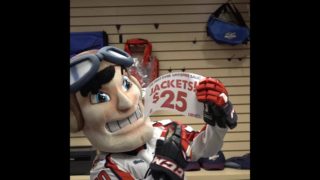 0:59
BOMBER is Excited for the Spitfires First FIRE SALE!
1 week ago 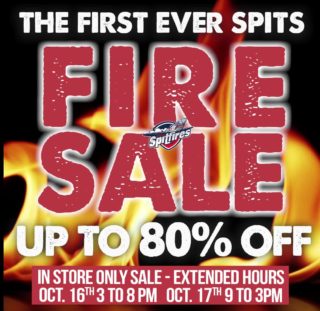