MENU
The Windsor Spitfires would like to release the following statement from our President and Governor John Savage:
April 15, 2021

Abraham has lots to look forward to in joining nearby Spitfires 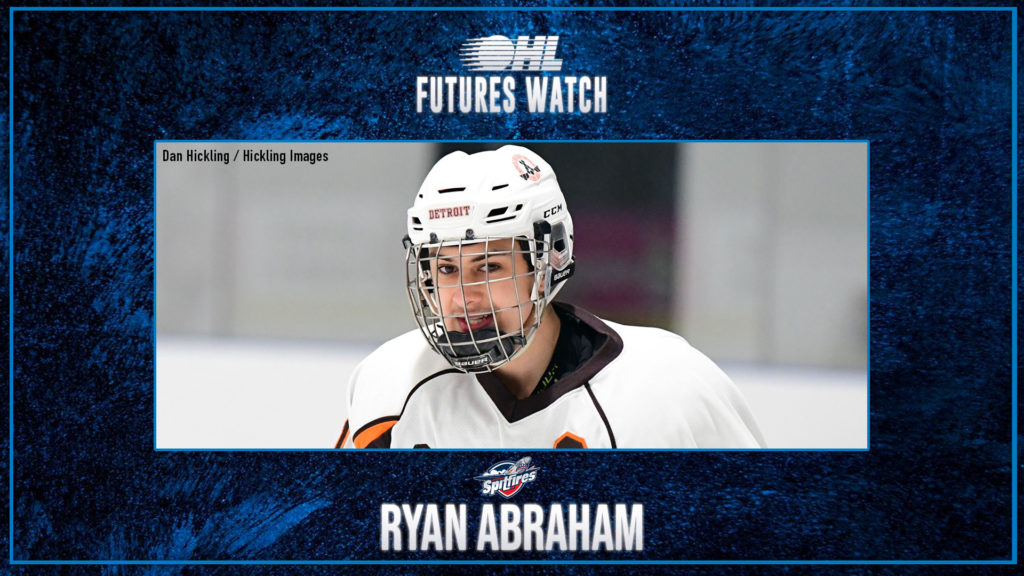 A nice facility. An incredible fan atmosphere. A 30-minute drive from home.

For Michigan native Ryan Abraham, there’s a lot to look forward to as one of the newest members of the Windsor Spitfires.

Following a standout 23-point season as captain of the 2019-20 Detroit Compuware U15 program, Abraham’s offensive talent and competitiveness caught the eyes of the Spitfires organization and landed him a spot with the club as the 14th overall choice out of the 2020 OHL Priority Selection.

For the aforementioned reasons and more, the Red, White and Navy appears to be a good fit for the dynamic forward.

“I think I produce a high offensive game and I have a 200-foot game. I can beat players one-on-one, I can make passes, I can shoot, and defensively I think I’m pretty strong too,” said the 17-year-old product of Livonia, Mich. of his skillset. “I think that everything should work out.”

“He’s an exciting player that creates offense and we just can’t wait to see him perform and generate scoring chances,” commented Bowler. “I think he’s going to be a real electric player for our team and put some points up on the board.”

A self-described “lead by example” type of player, Abraham models his game after Red Wings legend Pavel Datsyuk. In between skating and, more recently, fishing trips, he credits being able to practice and work out with some of the older players in the league as the biggest steps he’s taken to prepare for his rookie season.

“It brings my maturity, strength and skill up and helps me out a lot,” he said of his offseason training with older skaters.

Though the feeling hasn’t fully sunk in yet, the opportunity to be a key piece of the Spitfires’ offence moving forward is a dream come true for the up-and-coming prospect.

“It’s pretty special, someone putting confidence in me,” said Abraham.

And that confidence is something Bowler is able to attest to.

“When we selected Ryan we were confident in the type of player he is and watching his work ethic and seeing it continue to develop, we’re really anticipating a great first year from Ryan,” continued Bowler. “I know our fans will be excited once they get to see Ryan and his abilities firsthand at the WFCU Centre.” 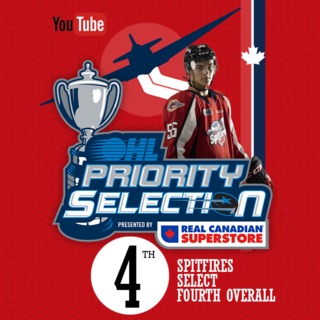 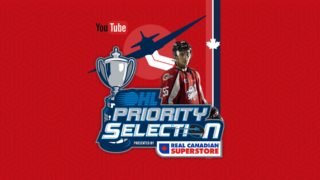