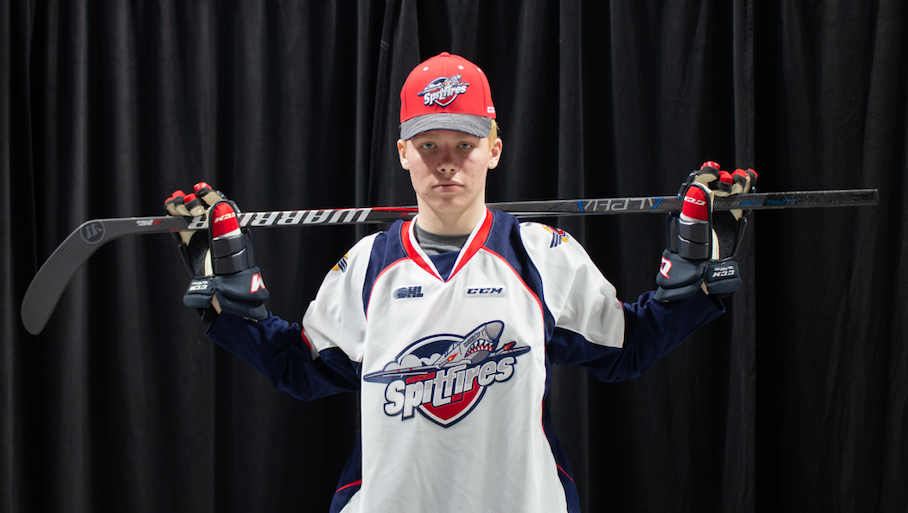 (Windsor, ON) – General Manager Warren Rychel is pleased to announce that defenceman James Jodoin (JOH doo uhn) has agreed to terms on a standard Ontario Hockey League player and education package with the club.

Jodoin was our fourth-round pick (#67) in April’s 2019 OHL Priority Selection.

The 2003-born, 6’3, 190-pound Oakville native was impressive during the 2018-19 season with his hometown Oakville Rangers Minor Midget club. In 31 regular season games, he posted four goals and 17 assists, along with another four goals and an assist in eight playoff games.

“He definitely had a strong season and showed some big improvements in all aspects of his game,” Rychel said. “We like that he’s a right-handed shot, his size and all around game and think he has a bright future in the league.” 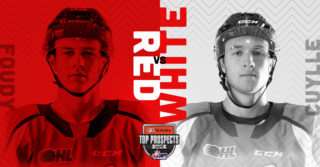 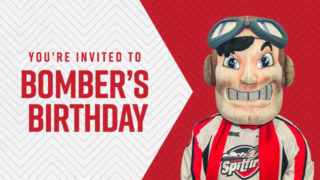 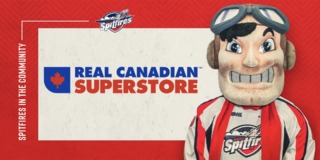 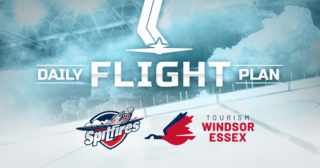 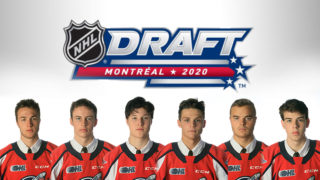